Love can make you do what you thought was impossible in your life. Such happened with this Intimate Beach Elopement Photography in Cyprus. The elopement was colourful considering it was a four-person event with the elopement photographer in Paphos.

The couple was deeply in love and couldn’t wait any longer to tie the knot. When love says its time, no barrier or obstacle can stand in the way. Love is strong and powerful; it brings down the most robust obstacles in life.

Ryanne and Wouter met when Ryanne was in the final year of his bachelor. She was doing an internship at the time for Ghent University on a project located in the rural part of West Flanders. Ryanne enjoyed doing the project, and when it was done, they offered her a job little did she know love was calling. She took the chance and move from Holland to Belgium as she always wanted to live in the countryside. While she was working, she had the opportunity to meet Wouter through his brother whom she worked with at the beginning of 2018. The couple first met in the horse’s stables, and the connection was established. Later she saw him again, and he gave her a hint. He told her that drinking alcohol is something he loved doing only in good company no compromise.

Ryanne noted the hint and agreed to go on a date with Wouter and a day after, they went for a second date. By this time, the two had developed a deep and strong connection, and from there, they became inseparable. The two decided to go on a short city trip to Prague after a week of dating, and this is where they knew it was meant to be. Ryanne never gets to see her friends and family as they are far away, so she made Wouter her home and embraced him.

According to Ryanne, they both love each other deeply, which is apparent, and they understand each other too. Love, support and understanding is something the two provide for in each other, and it’s the only thing they both need. When you know, you know, and this became true when they decided to elope. When the time for love come, not even time or distance can stand in the way. This intimate beach elopement photography in Cyprus took place in the wild scenery of Paphos home to some of the most beautiful sunsets on the island. These two had a time of their lives and enjoyed every moment of the elopement proof enough that love knows no boundaries, even time and distance disappear in the way of love letting it sail through smoothly. 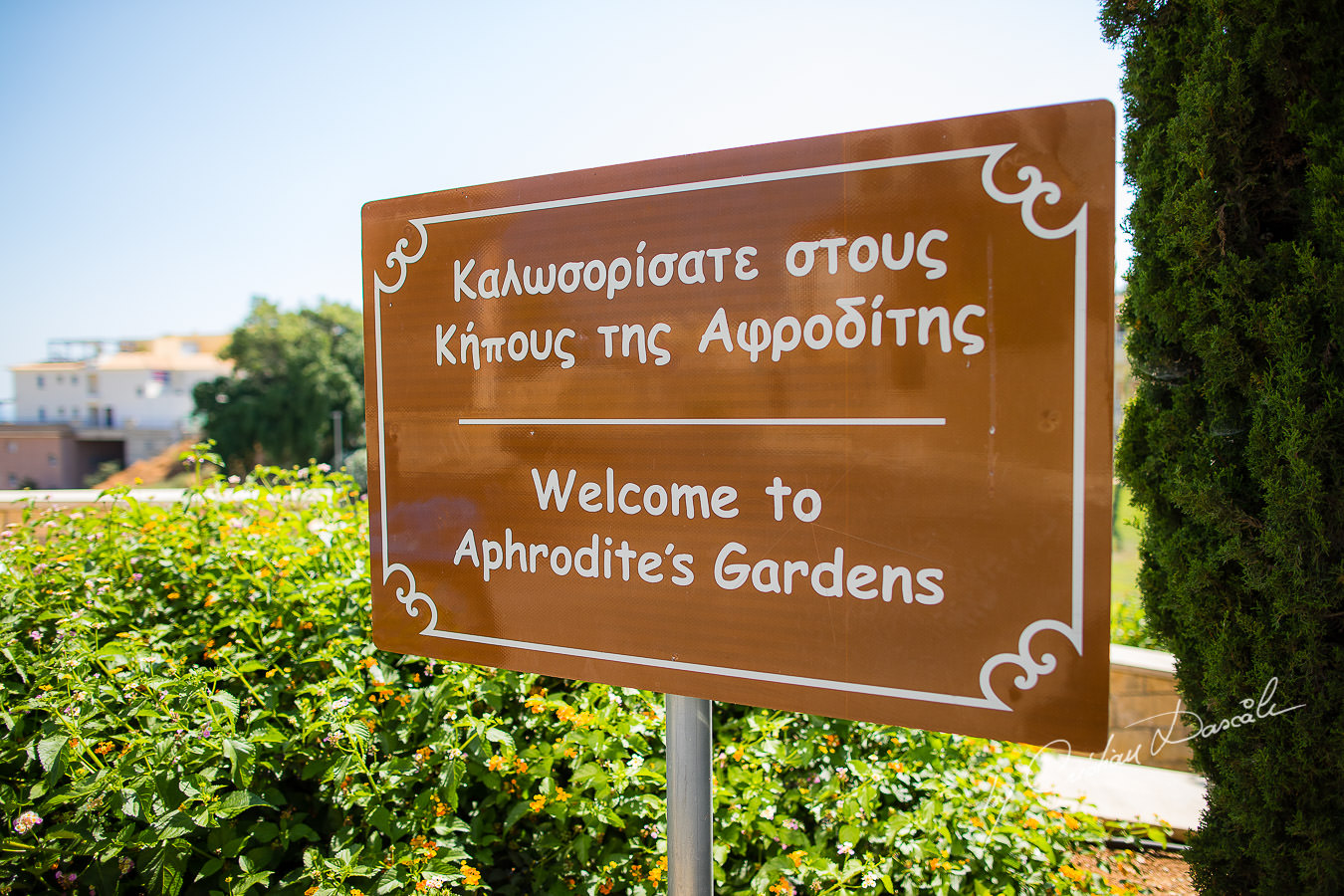 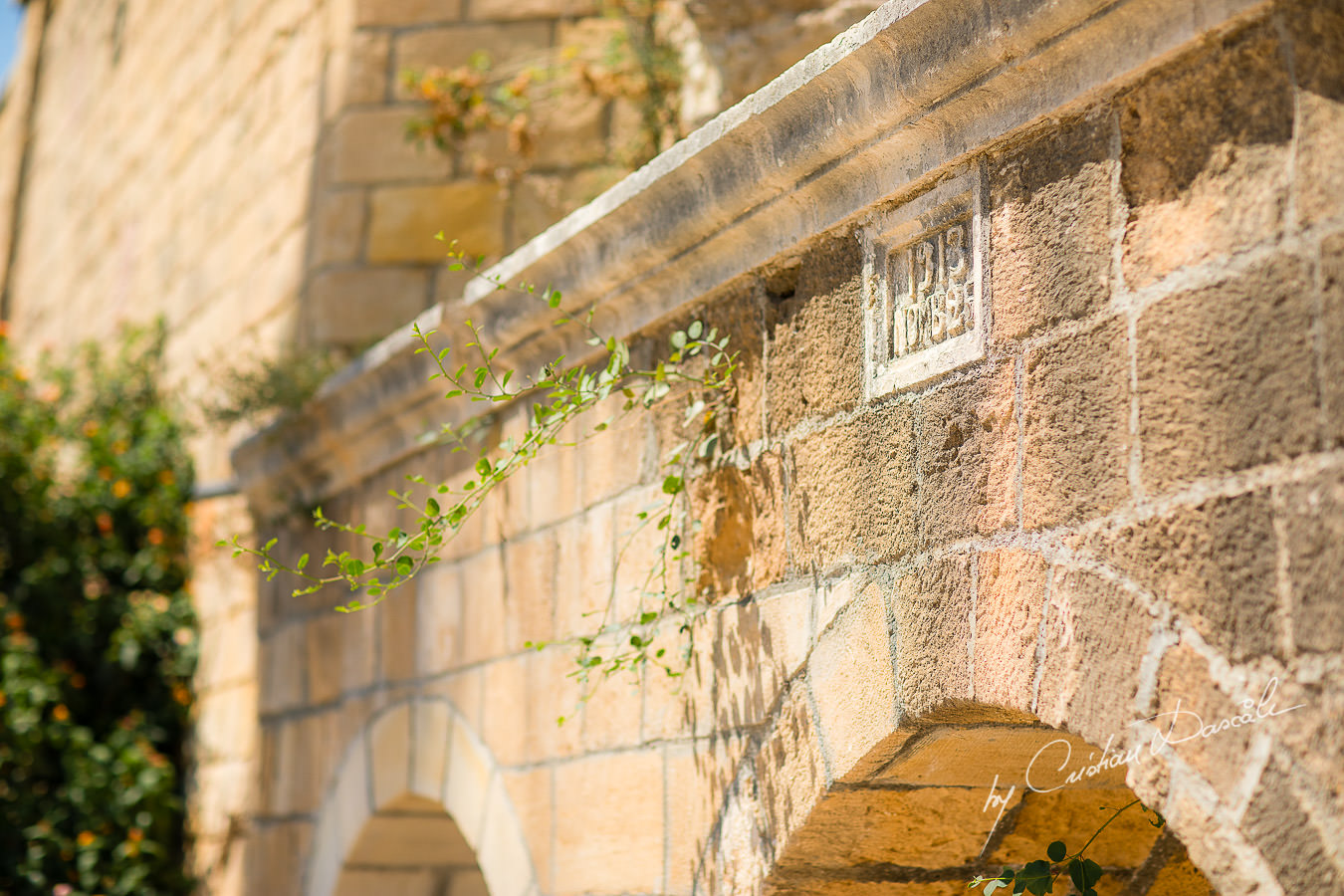 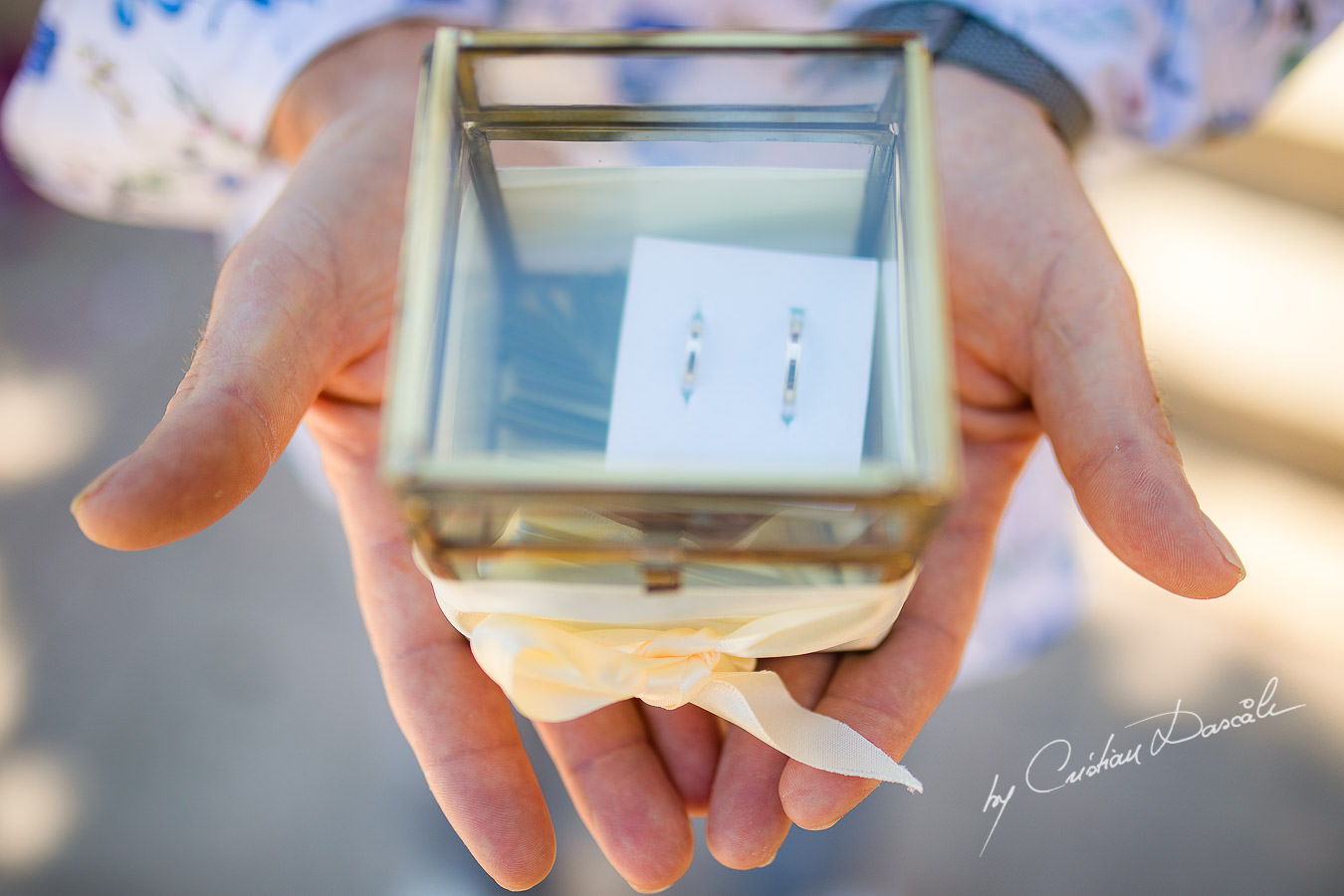 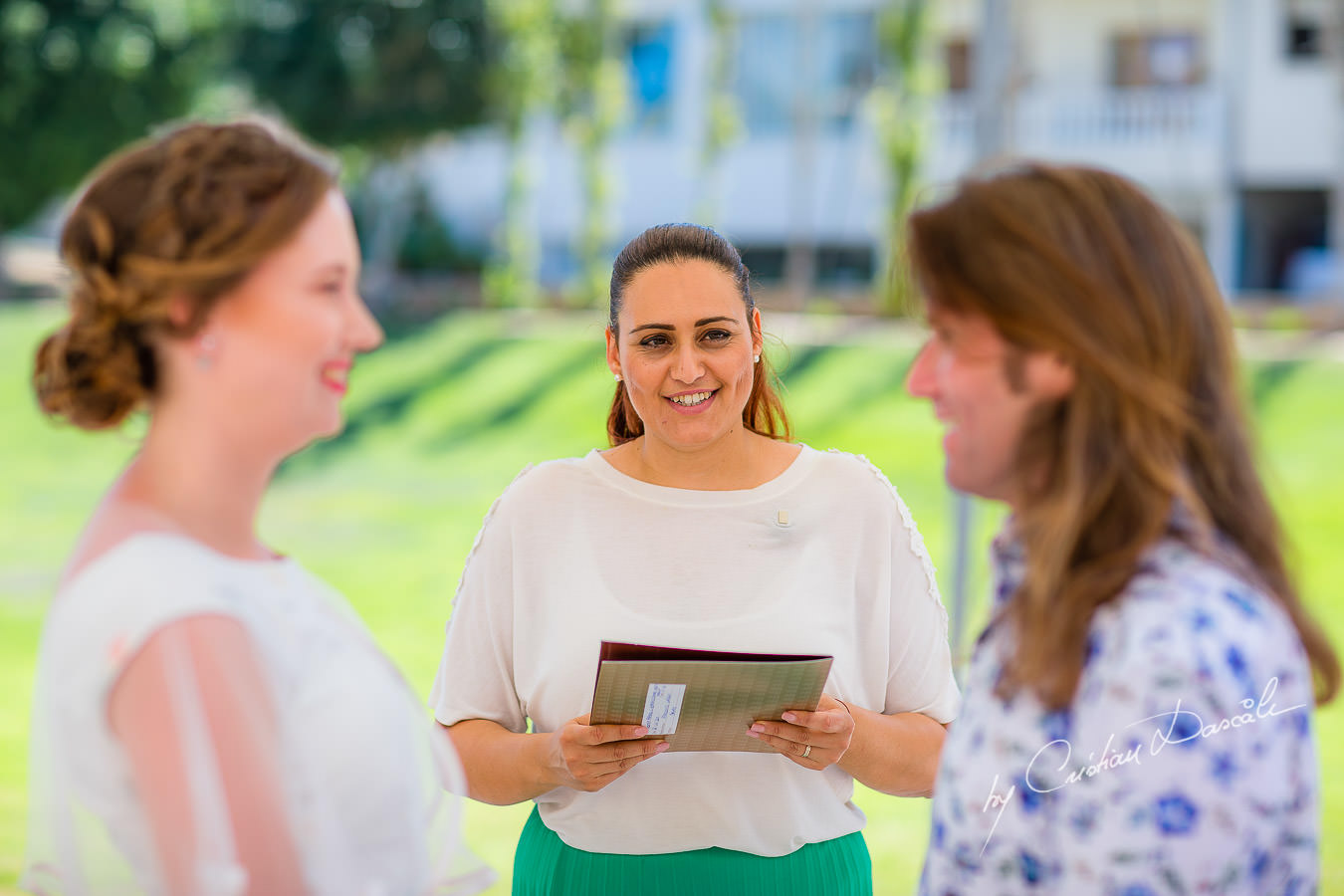 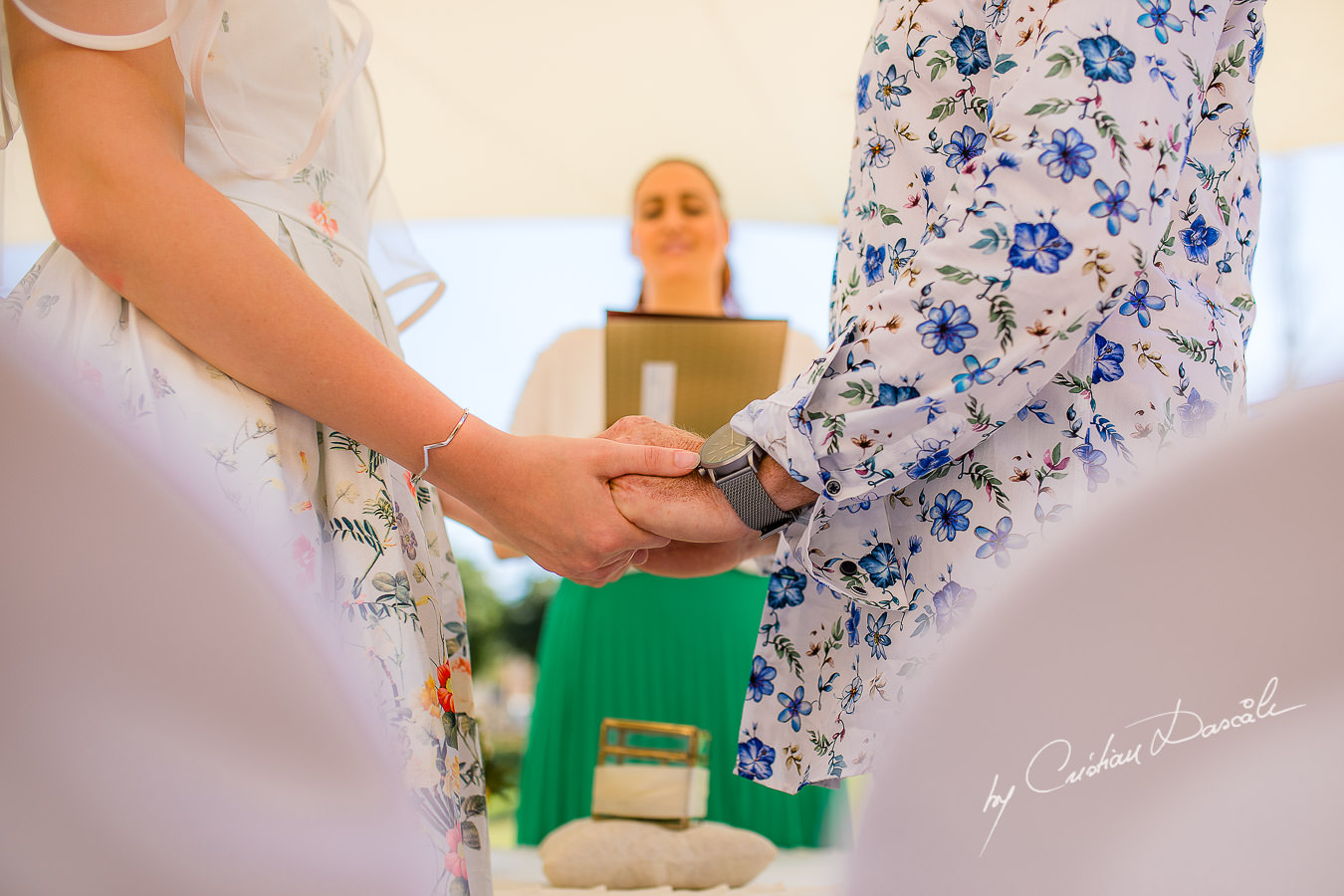 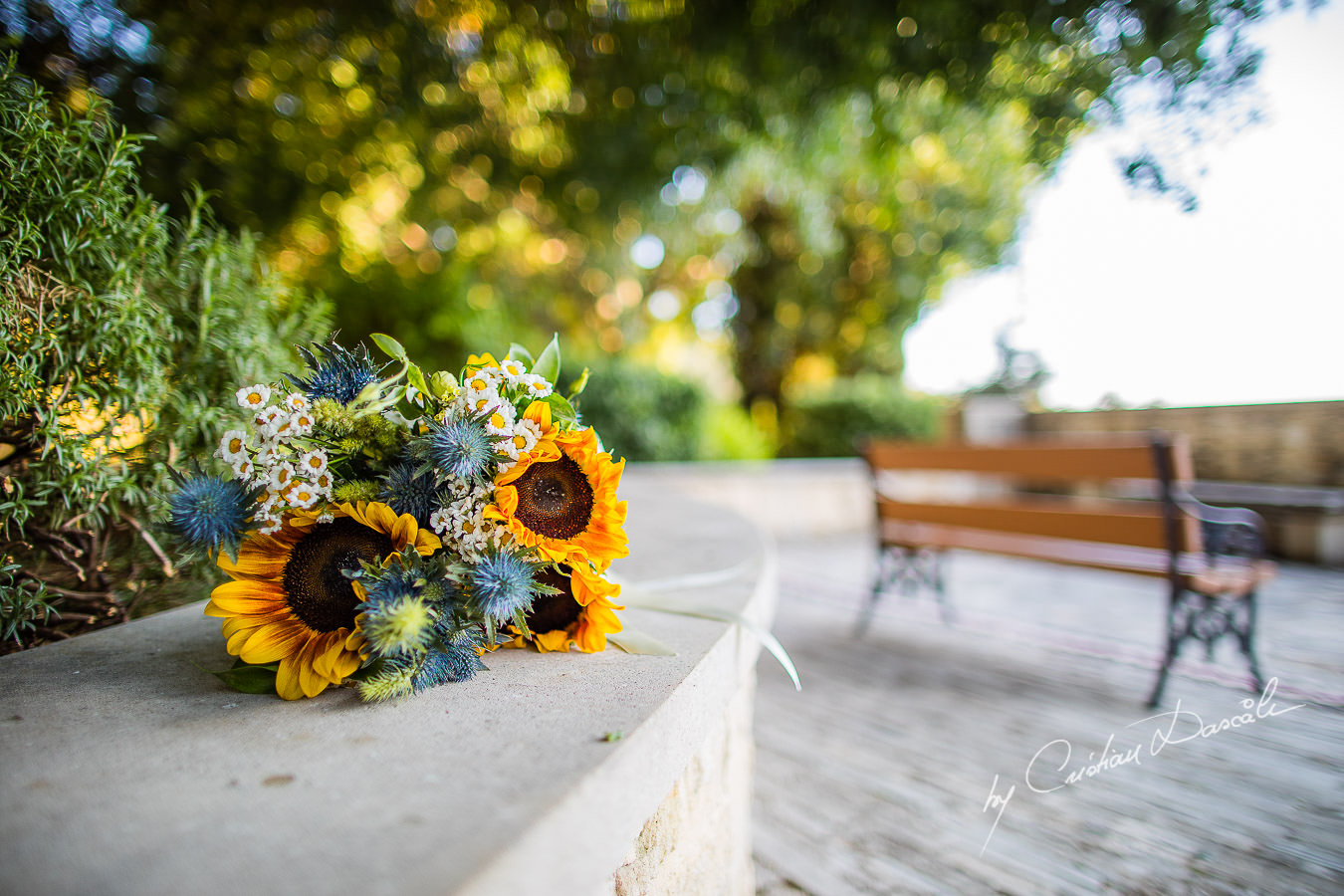 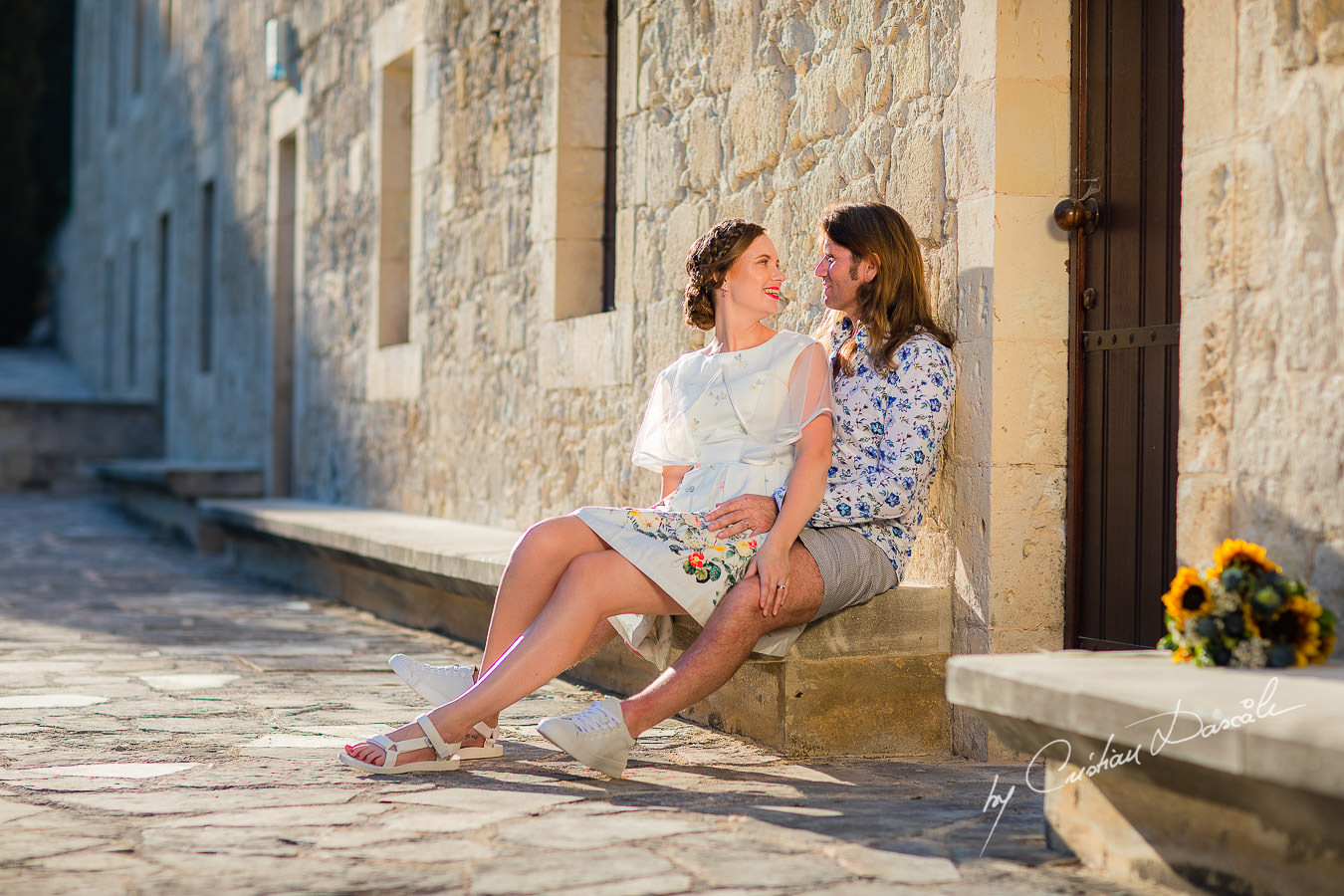 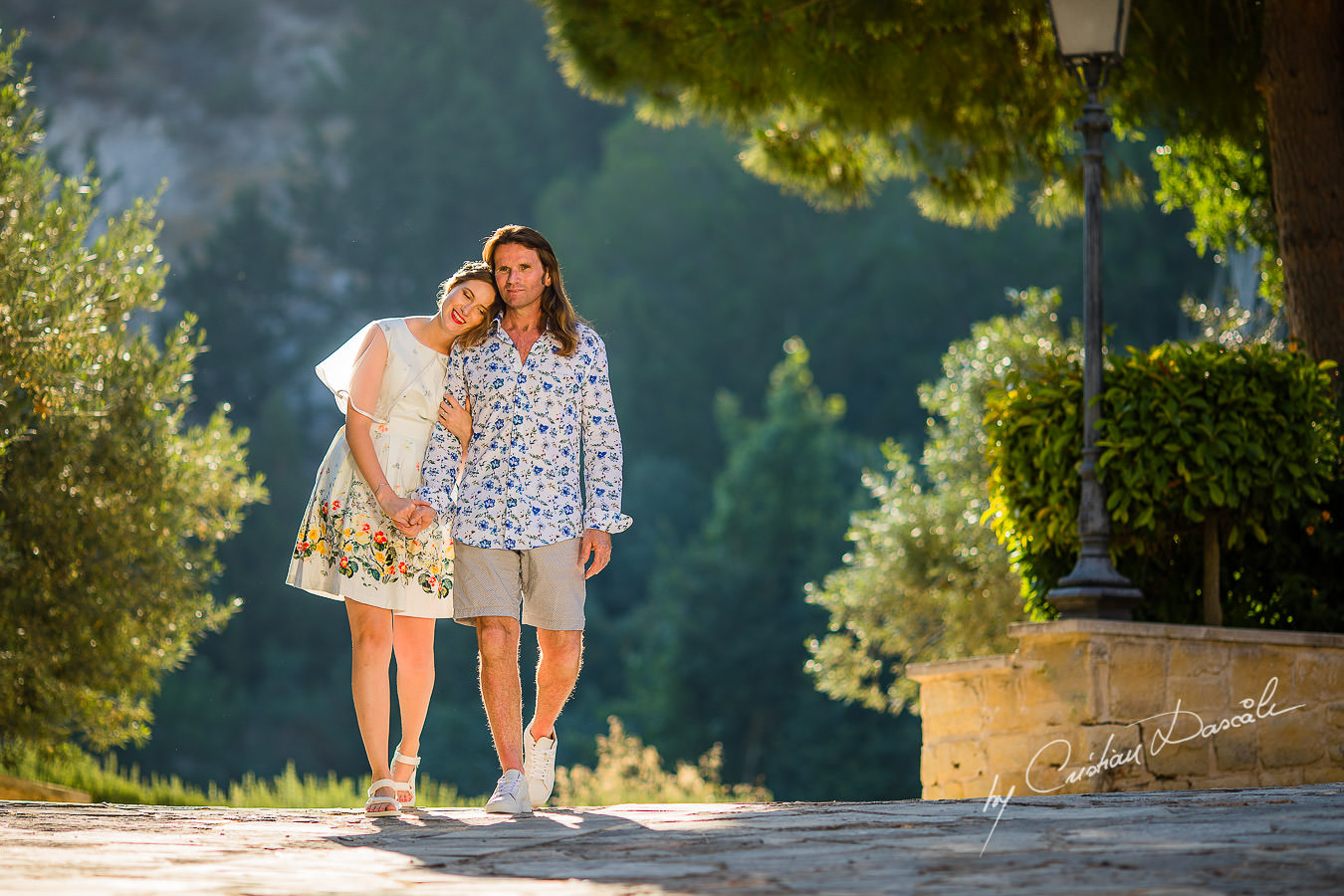 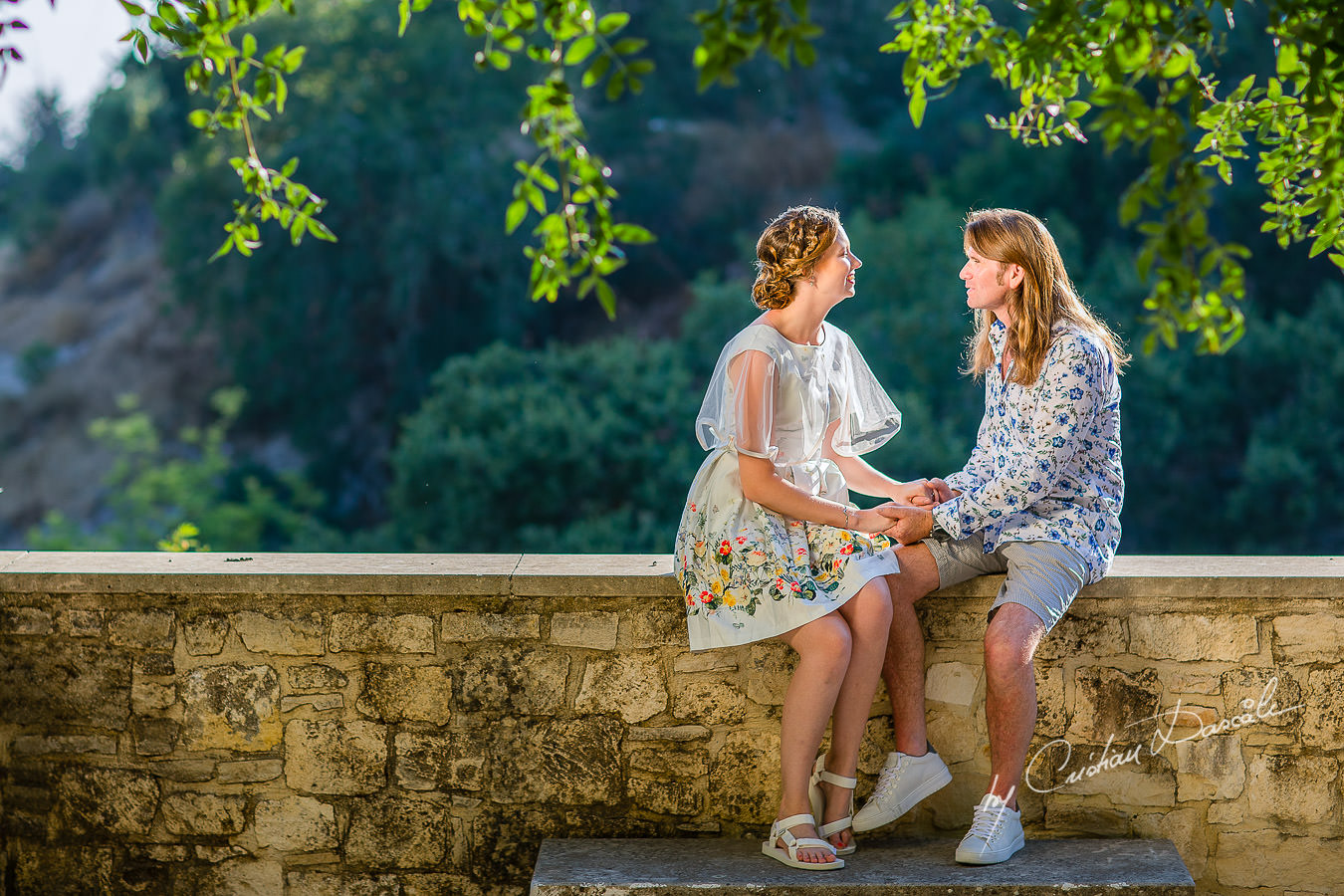 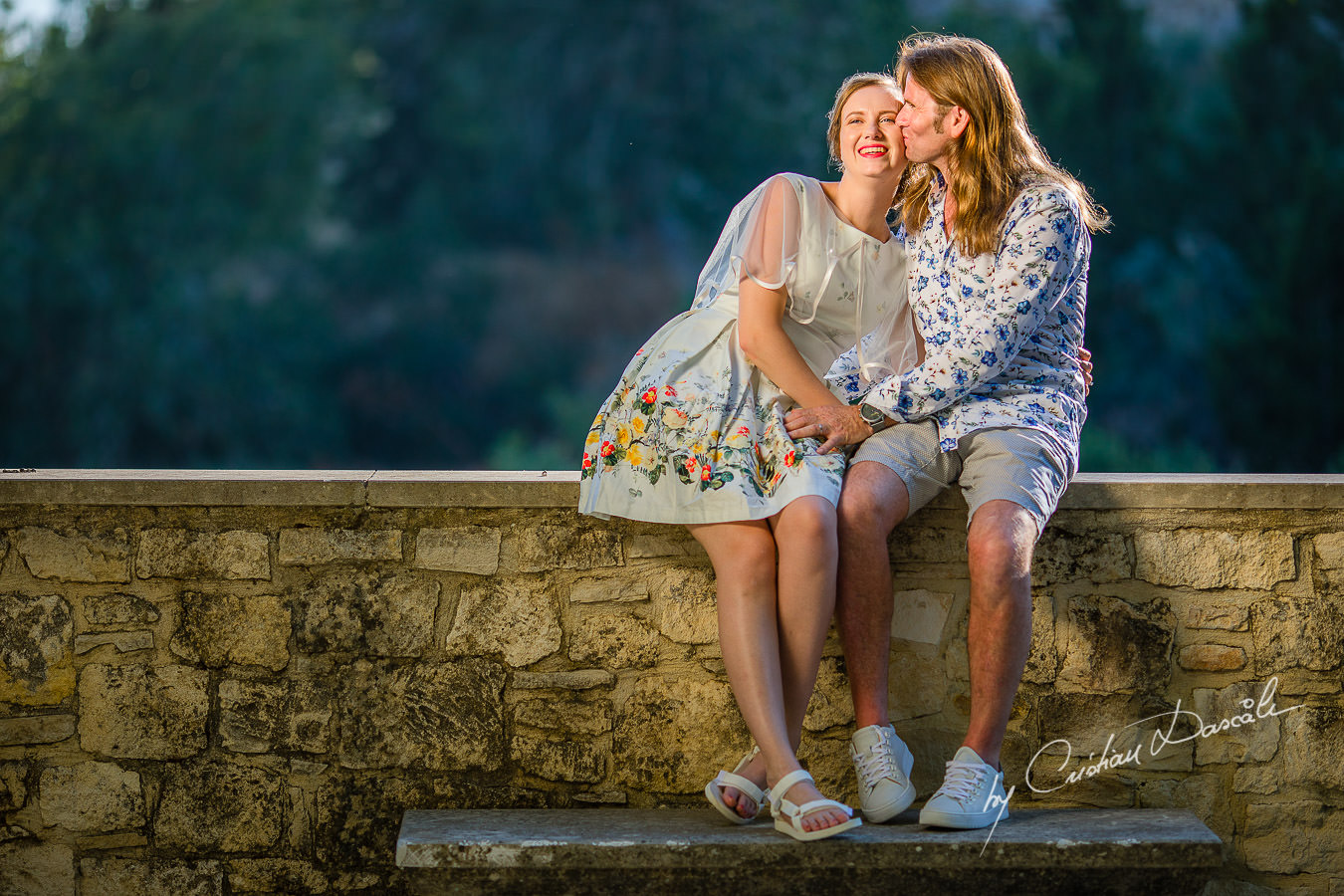