Long before we understand the complexities of romantic love, we understand the love of nature. We feel an innate sense of wonder when we enter into truly natural spaces, as yet untouched by the hand of man. We hear poetry that needs no words and see art beyond what any brush could paint.

If you’ve ever watched dusk settle over a still lake as the stars come to life, with only the sounds of birds and insects for company, then you know how irreplaceable this love is. Natural spaces offer a meeting point between pure serenity and powerful awe, allowing us to feel the essence of our own soul reflected in the vast expanse of creation.

In our increasingly crowded world, opportunities to access this raw spiritual energy are dwindling fast. Intrepid adventurers—like Dan and Kim, the couple in this unique wedding ceremony in Cyprus—must search the globe for undiscovered places. They must take the road less travelled, hoping to uncover nature’s lost stories.

When they journeyed deep into the wilds of Canada, Dan and Kim never expected that their pursuit of solitude would actually bring them together. Traversing a country that is nearly 10 million square kilometers, much of it uninhabited, the odds of them even meeting were astronomically small… But just as streams are drawn to rivers and vast oceans, their two hearts were inexorably pulled together by the primal currents of the cosmos. Within each other, they found a resonance as profound and inexplicable as the ancient voice of the forest.

When it came time to wed, Dan and Kim chose to honour their shared reverence for nature, even though they would be halfway around the world in Europe: Eschewing a traditional ceremony, they decided to invoke an energy older than any organized religion, creating their own shamanic wedding ceremony in Cyprus. On the shores of the Mediterranean, a coastline both modern and steeped in primeval history, they called upon the power of the elements to unite them. To the beat of the drum and the crash of the waves, they spoke vows that would bind them as fiercely as we’re all bound to the Earth we call home.

Dan and Kim’s shamanic wedding ceremony in Cyprus was not meant to mark the end of one adventure, but rather, the beginning of another. After I set my camera down, these two free souls began backpacking together across Europe, needing nothing but the clothes on their backs and the security of their shared love. Hand in hand under the endless sky, they will continue their journey into the great unknown… 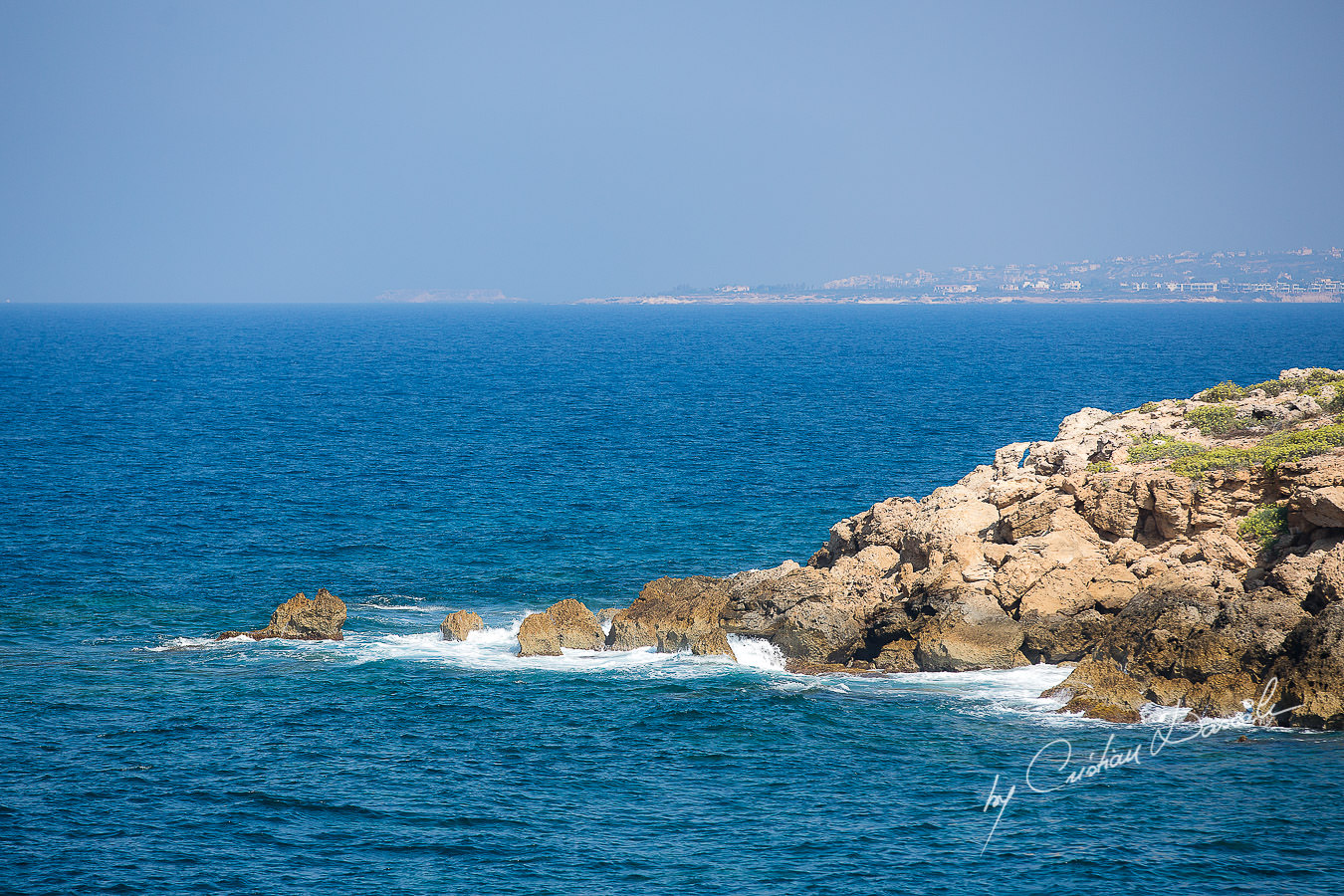 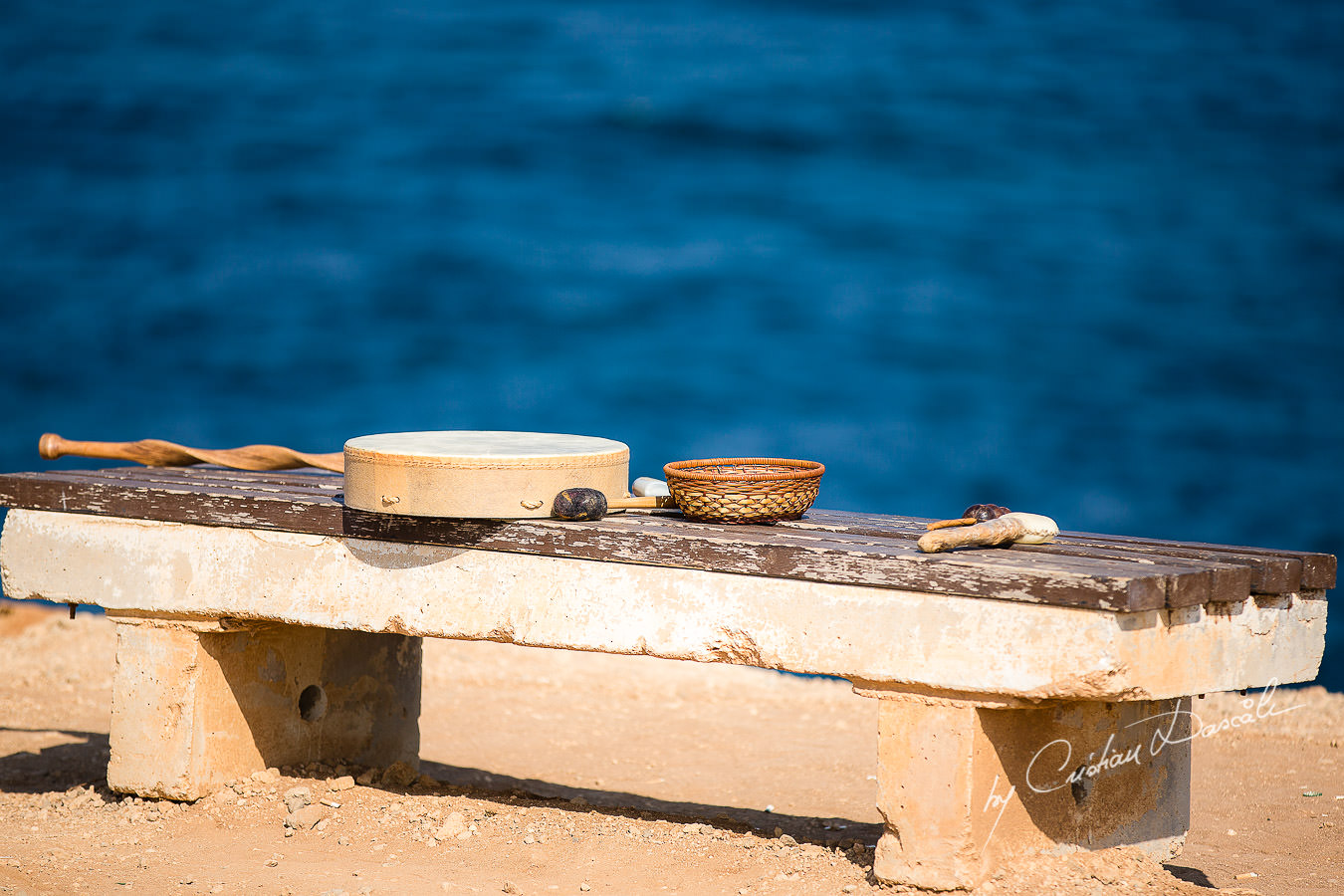 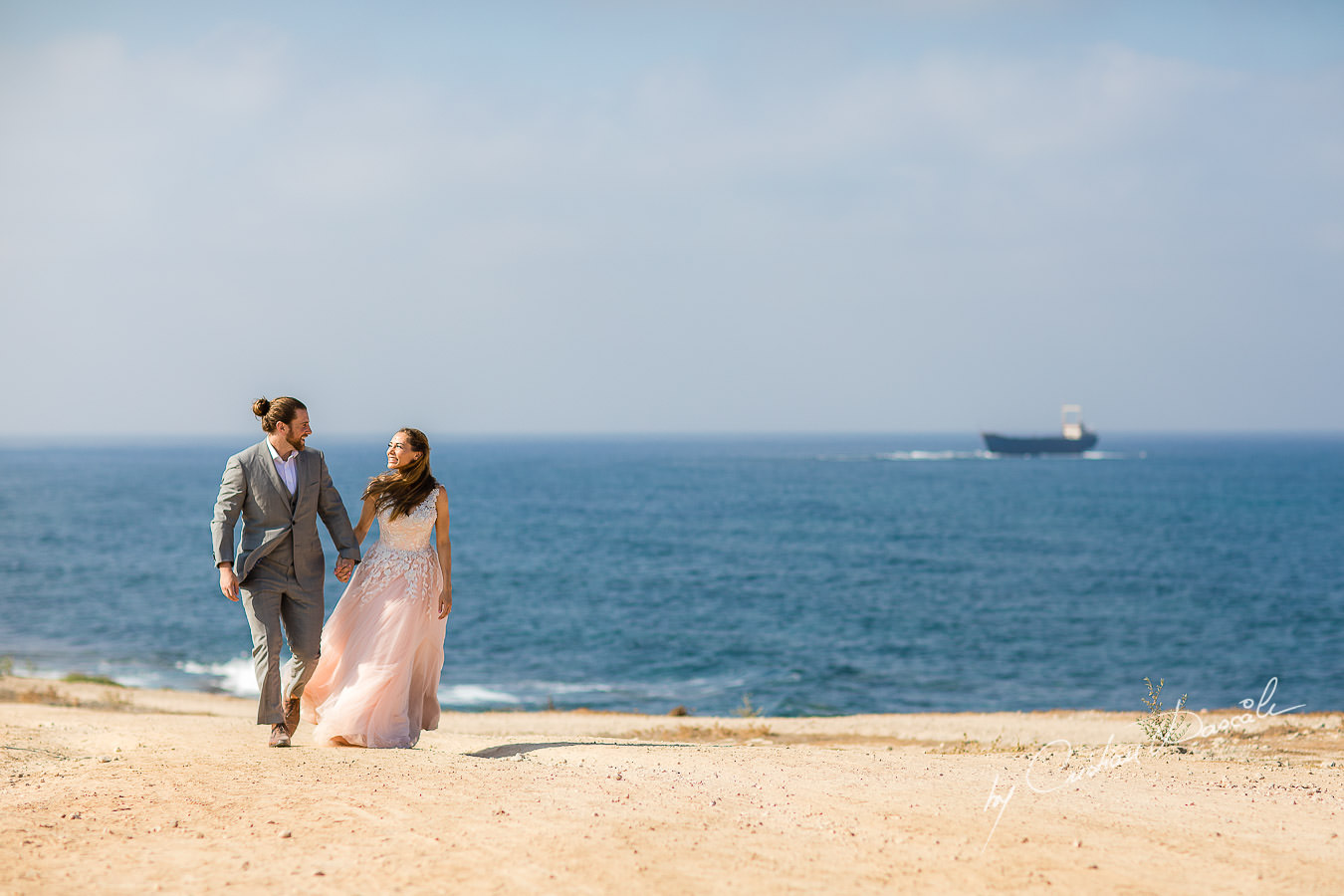 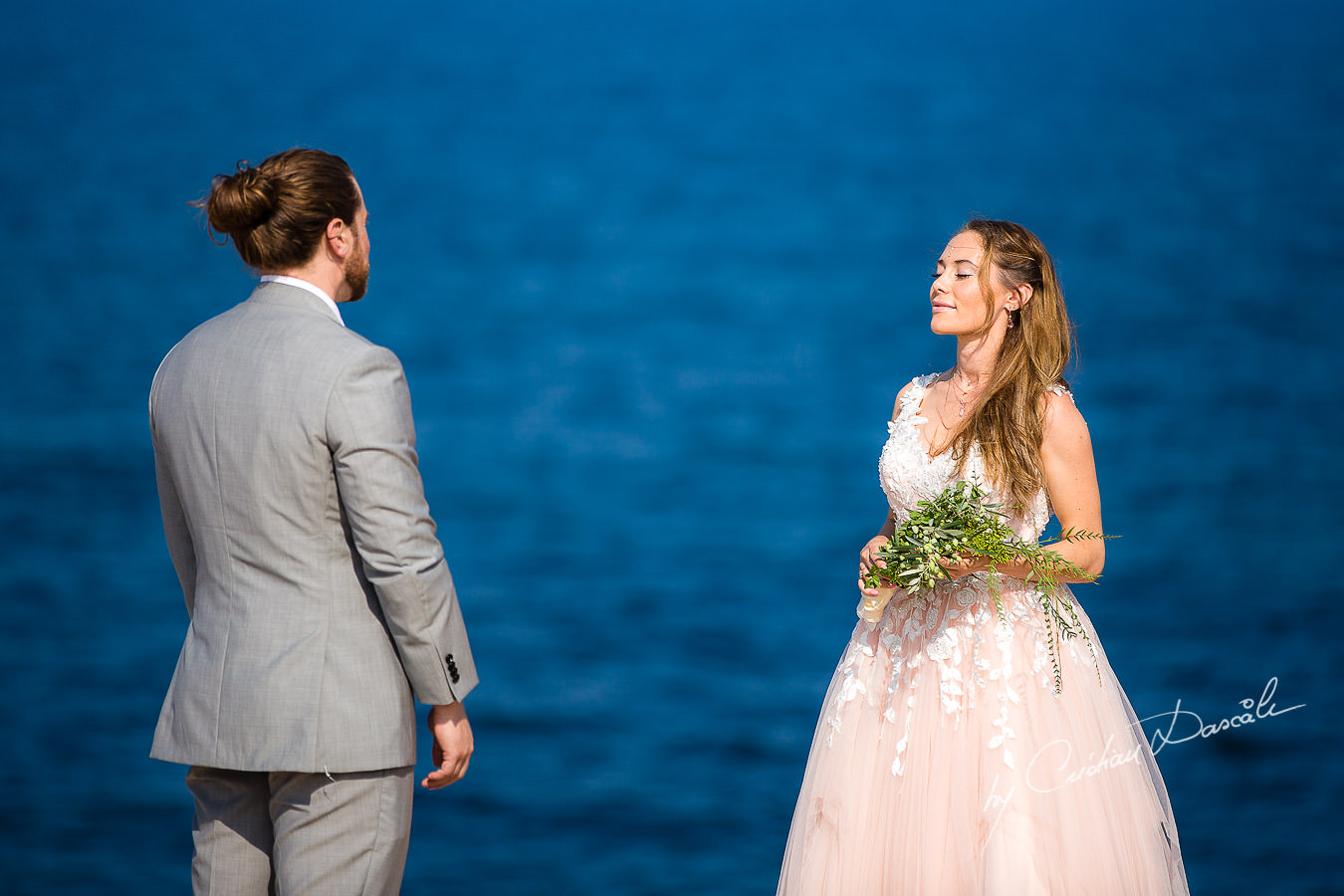 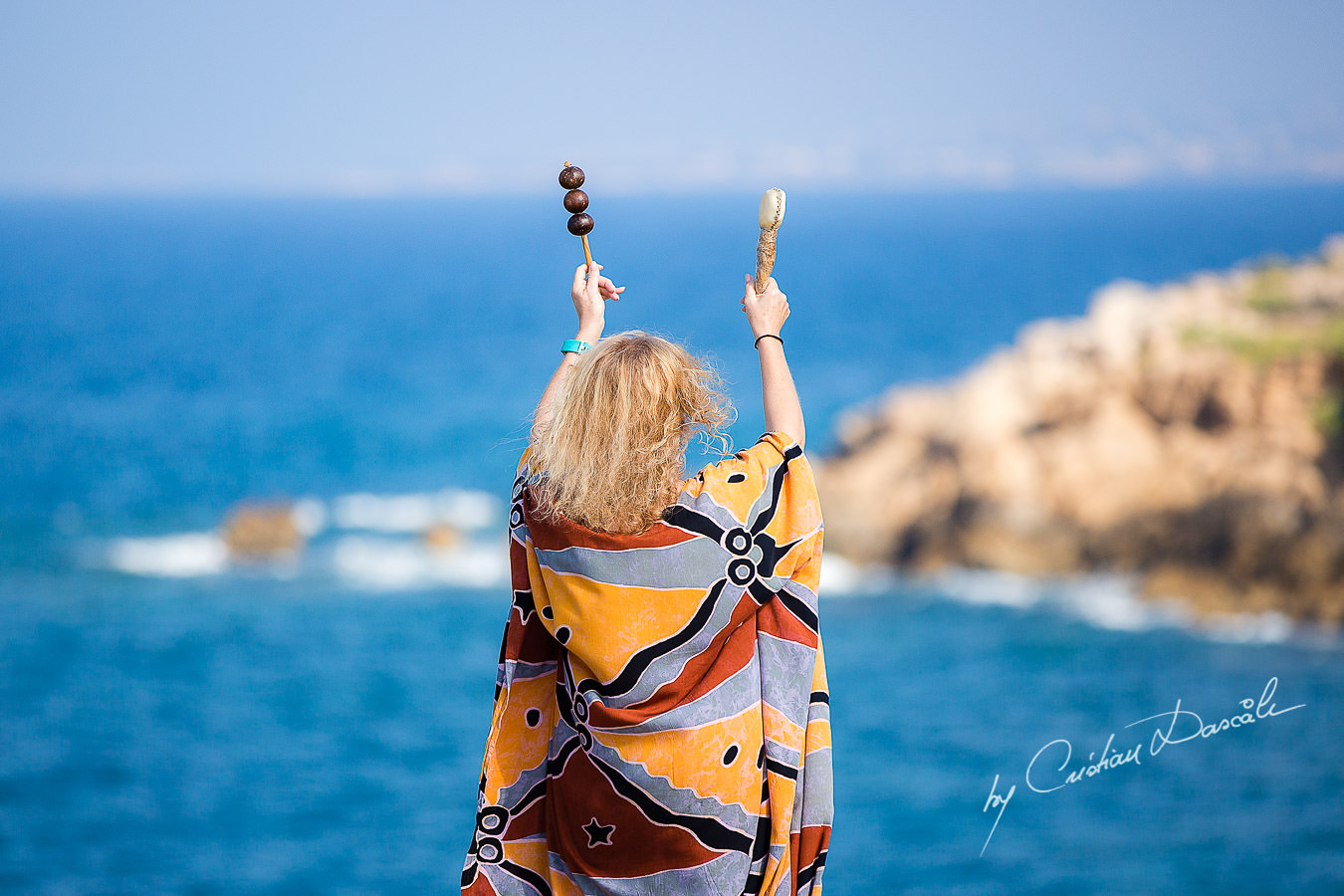 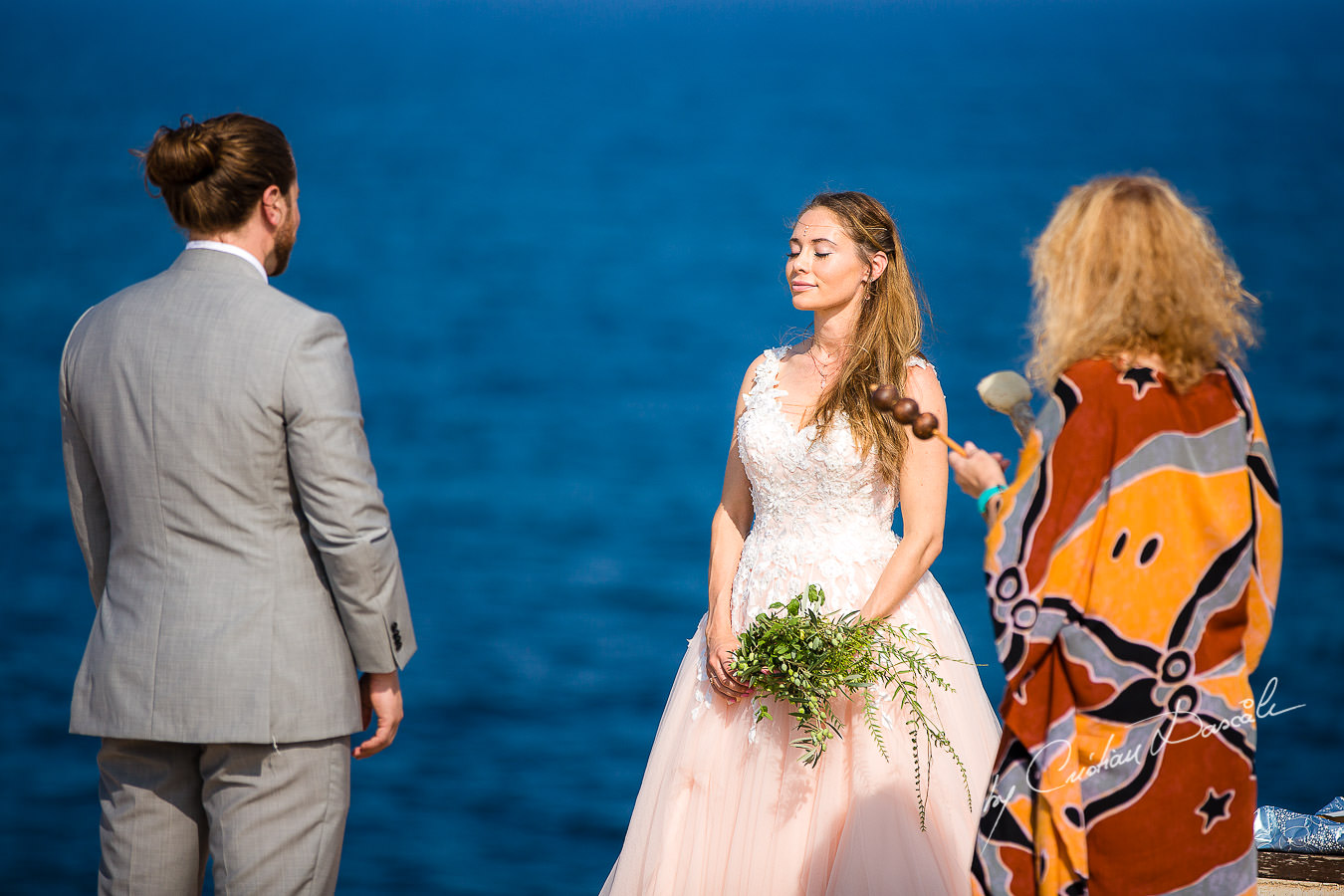 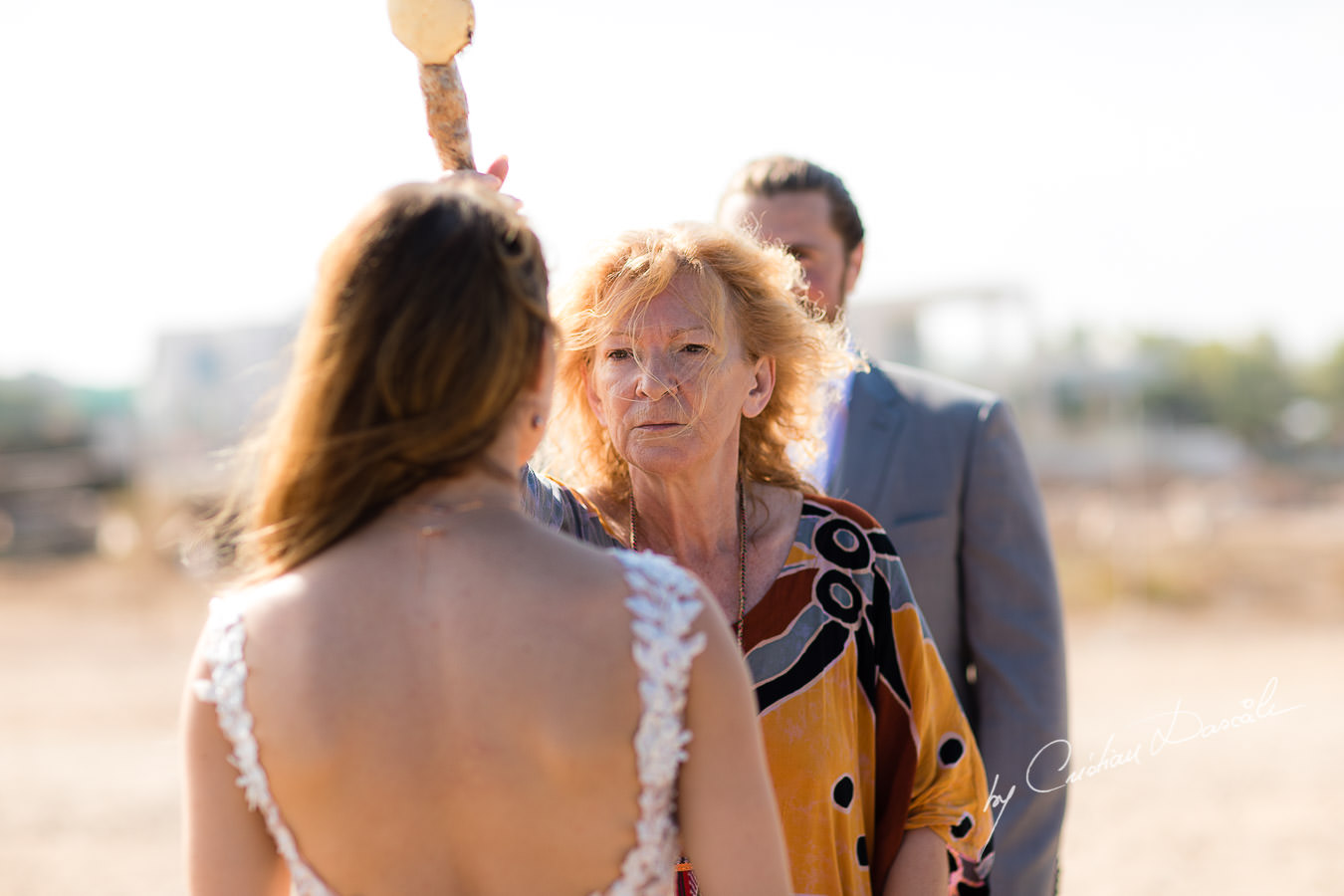 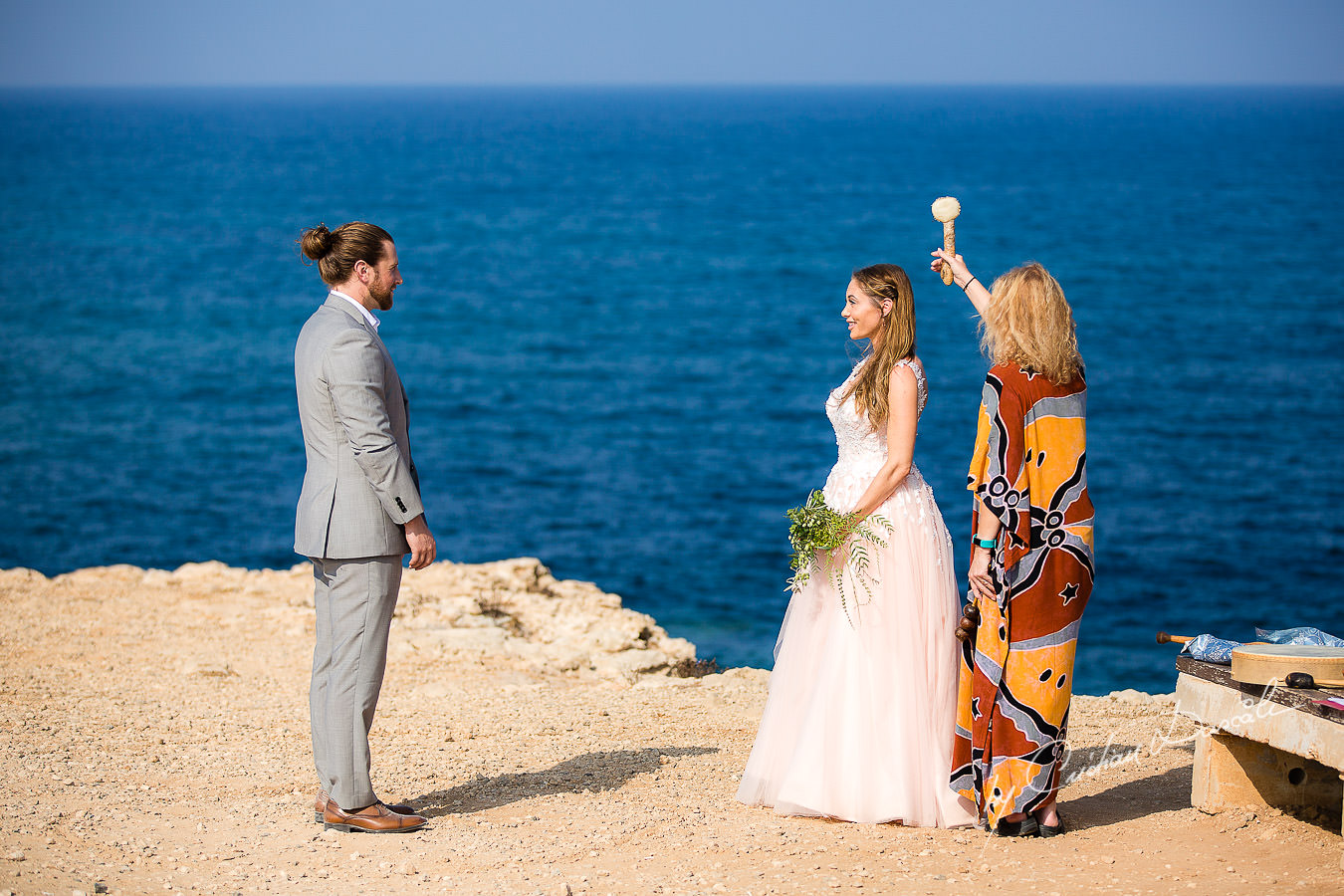 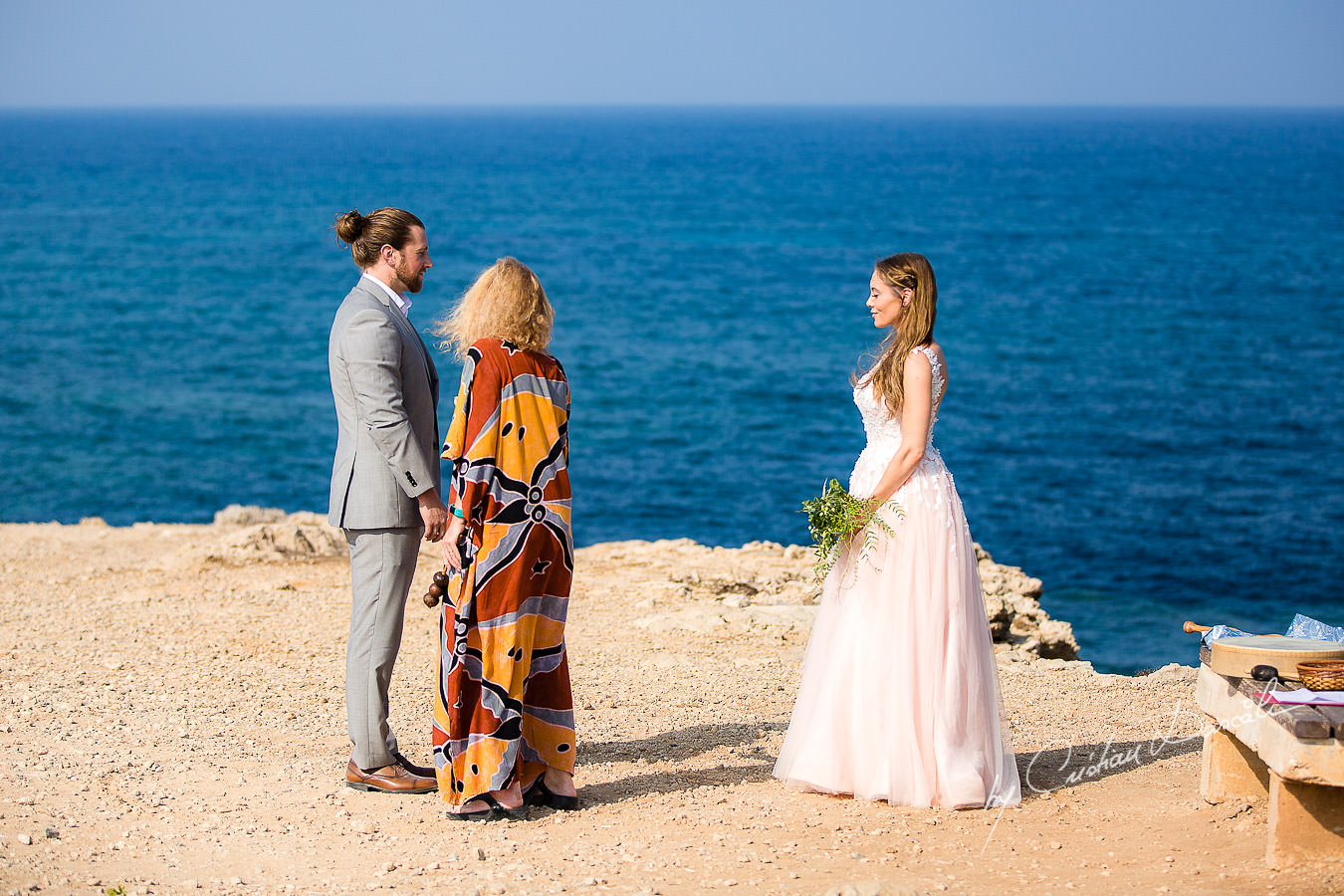