When you look at the Aphrodite Rocks wedding photography below, you’ll see a beautiful, elaborate celebration. You’ll see glimmering gowns and detailed decorations, with everyone putting their best foot forward in anticipation of Eleni and Christos’s after wedding photo session in Paphos. (If those names sound familiar, it’s because they were featured here, when I spoke of Eleni’s beautiful handmade paper decorations.) However, if you look beneath the beads, flowers, and polished silver, you’ll see something else: A silent lesson on the role of marriage in our lives.

In this day and age, when we’re often facing stresses and financial pressures from every angle, it can be easy to lose sight of the profound importance of marriage ceremonies. After all, weddings require a great deal of planning; they’re costly, too, and may involve travel and time away from work. Wouldn’t it be easier to simply cohabit, knowing that many nations afford the same legal protections to couples who live together as they do to married ones?

Curiously, research shows it’s not easier. Couples who tie the knot are far more likely to stay together for the rest of their lives than couples who don’t. More interesting still, couples like Eleni and Christos, who are surrounded by a big family during their wedding ceremony (as seen in this after wedding photo session in Paphos) have the most enduring, loving unions of all. Clearly, marriage still has a role to play in our lives. This single day of celebration can help to guide our hearts through trial, sorrow, and temptation, forging a union of the spirit that defies all odds.

Why is this so? There’s no one single reason, of course; instead, it’s a medley of influences. First and foremost among these is the message of togetherness: Marriage is, at its core, an expression of commitment. It declares, in front of a loving audience, your intention to always protect and trust one another—to hope, rejoice, and persevere as two halves of the same whole.

Marriage is an act of unification, too; not just for two people, but for two families. When a wedding ceremony blends together the age old traditions of both partners’ cultures, it brings us one step closer to building a cohesive, peaceful society. It teaches us the art of compromise in a gentle, loving way—Showing us that compromise done with kindness adds to the lives of all involved, rather than being an act of sacrifice.

Moreover, carrying these traditions forward gives the happy couple a sense of stability and security. It reminds them that not only are they surrounded by supportive relatives in this world, they have generations of ancestors watching over them from the next. Just like Eleni and Christos’s families wound a beautiful melody around them as I shot this Aphrodite Rocks wedding photography, marriage softly weaves invisible ties between generations. In an ever-changing world, marriage is our anchor.

When we take time out of our lives to marry, we honour that which is timeless. We tap into the intangible forces that move us, and we’re reminded what makes everything we do worthwhile. Now, isn’t that something worth celebrating? 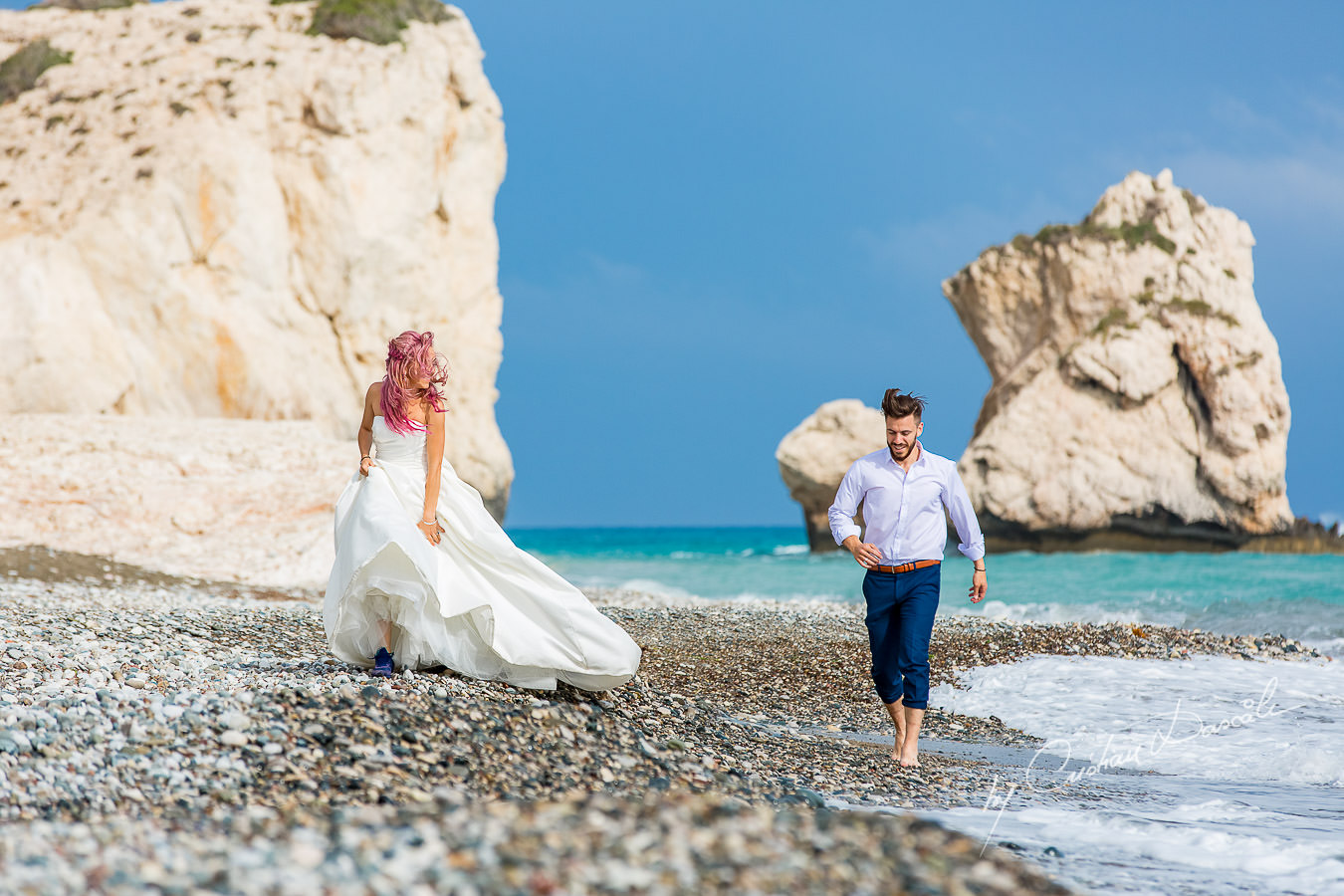 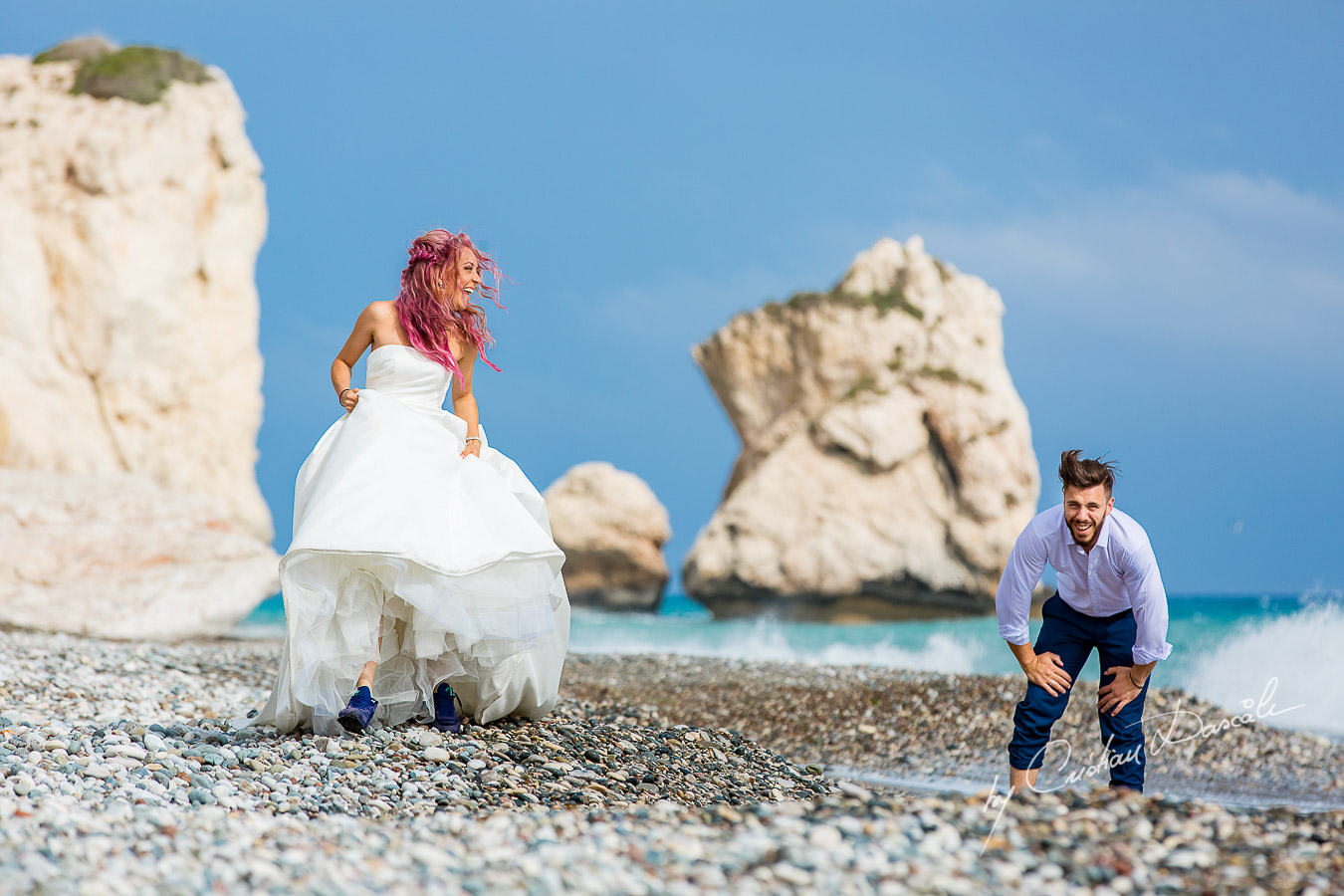 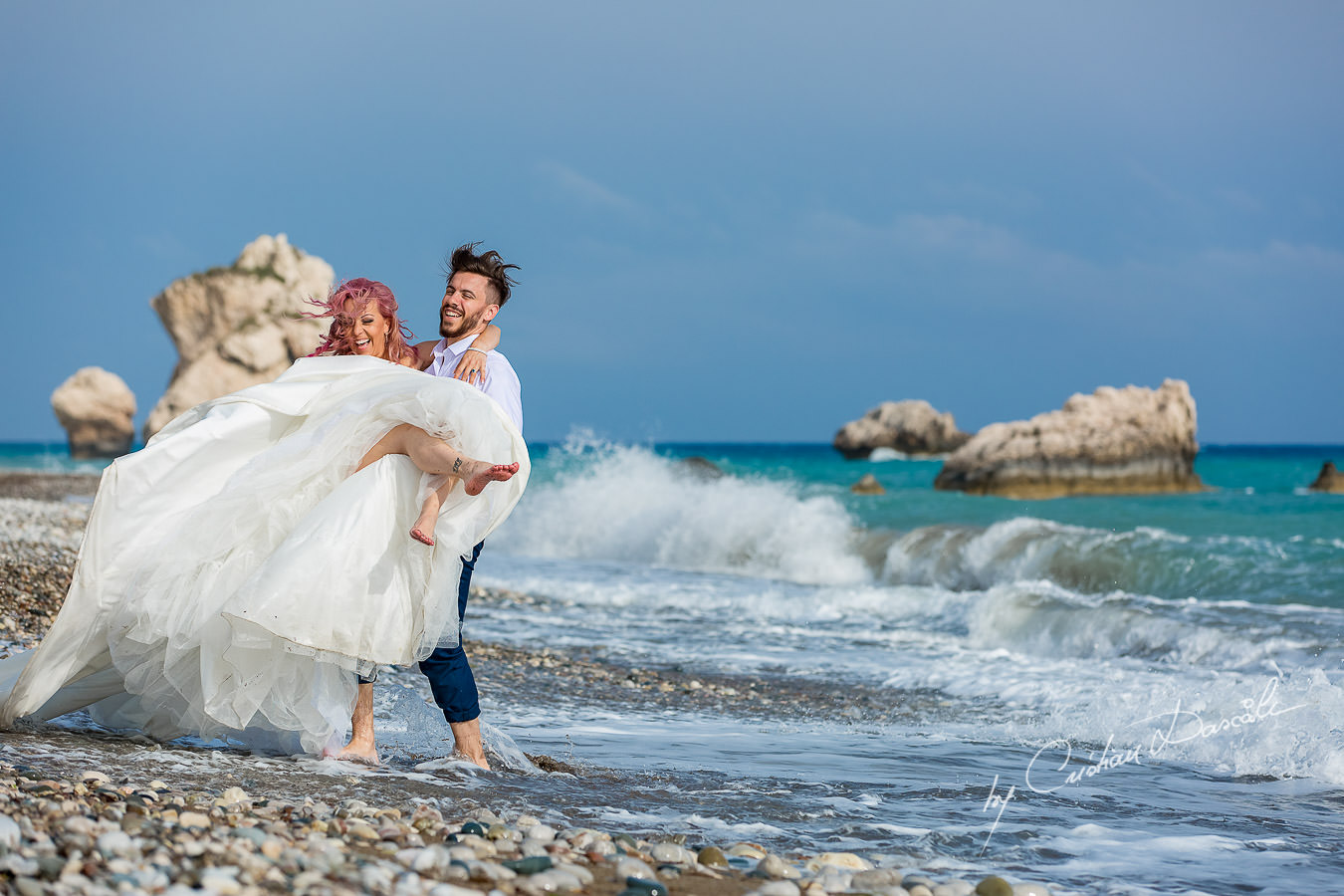 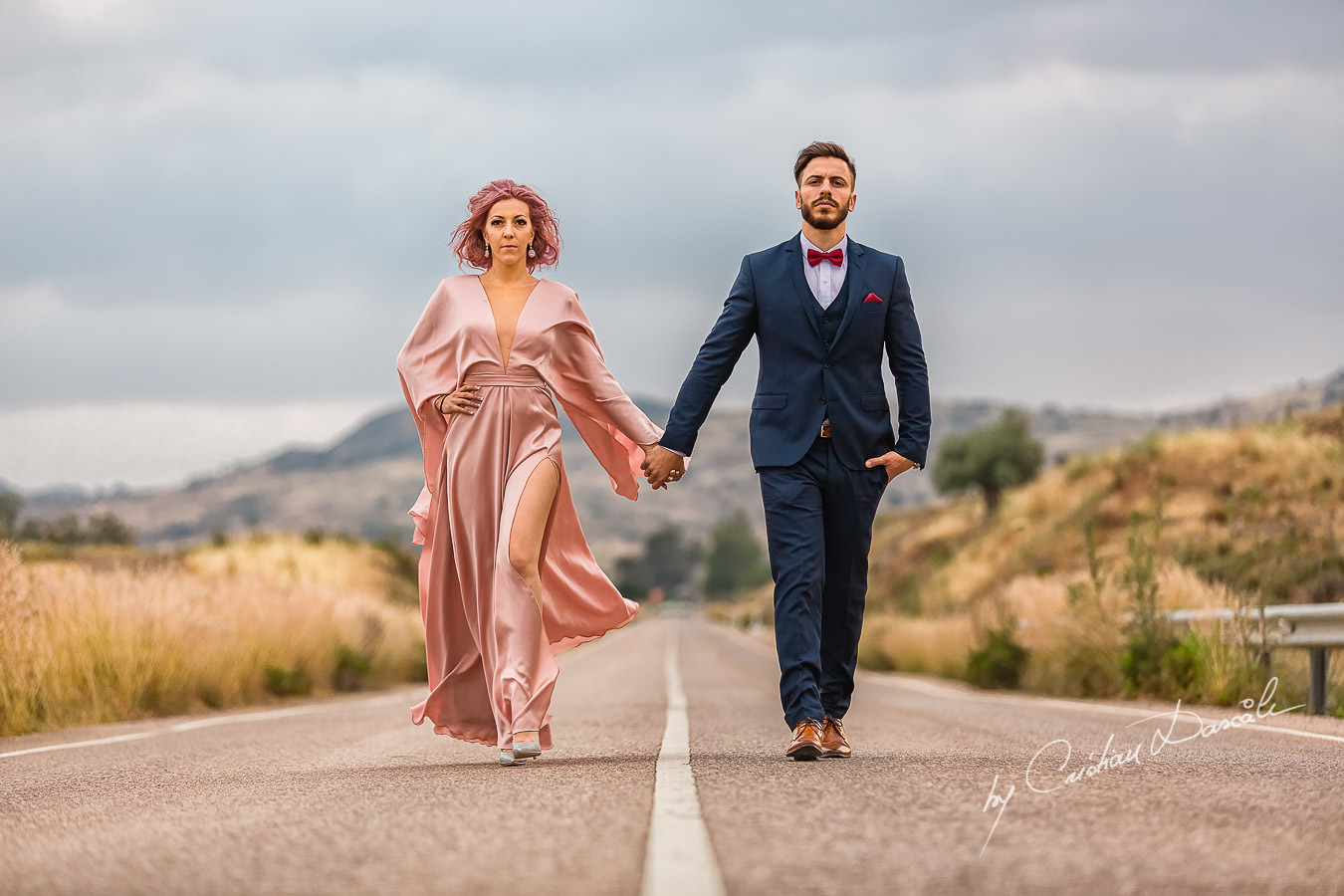 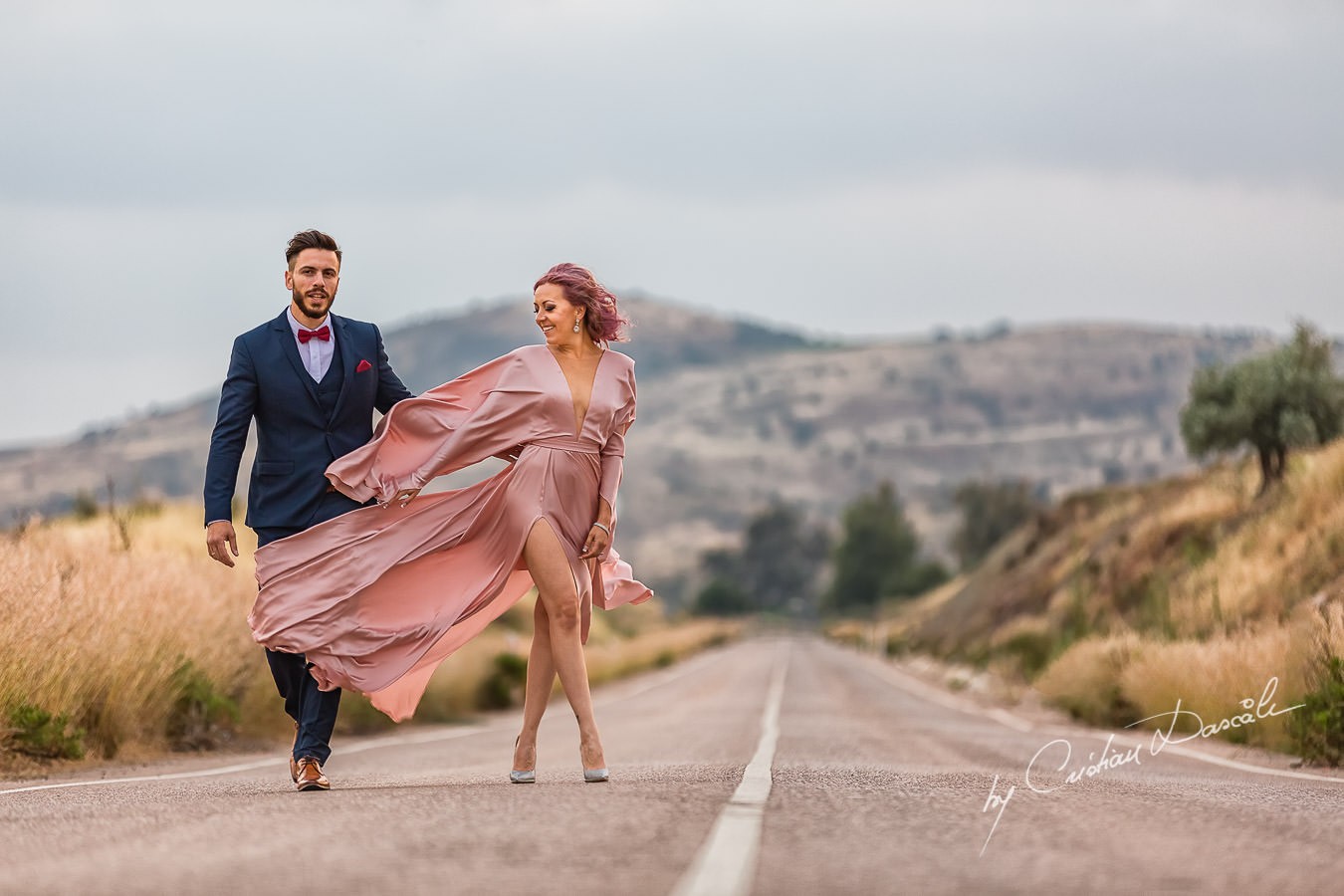 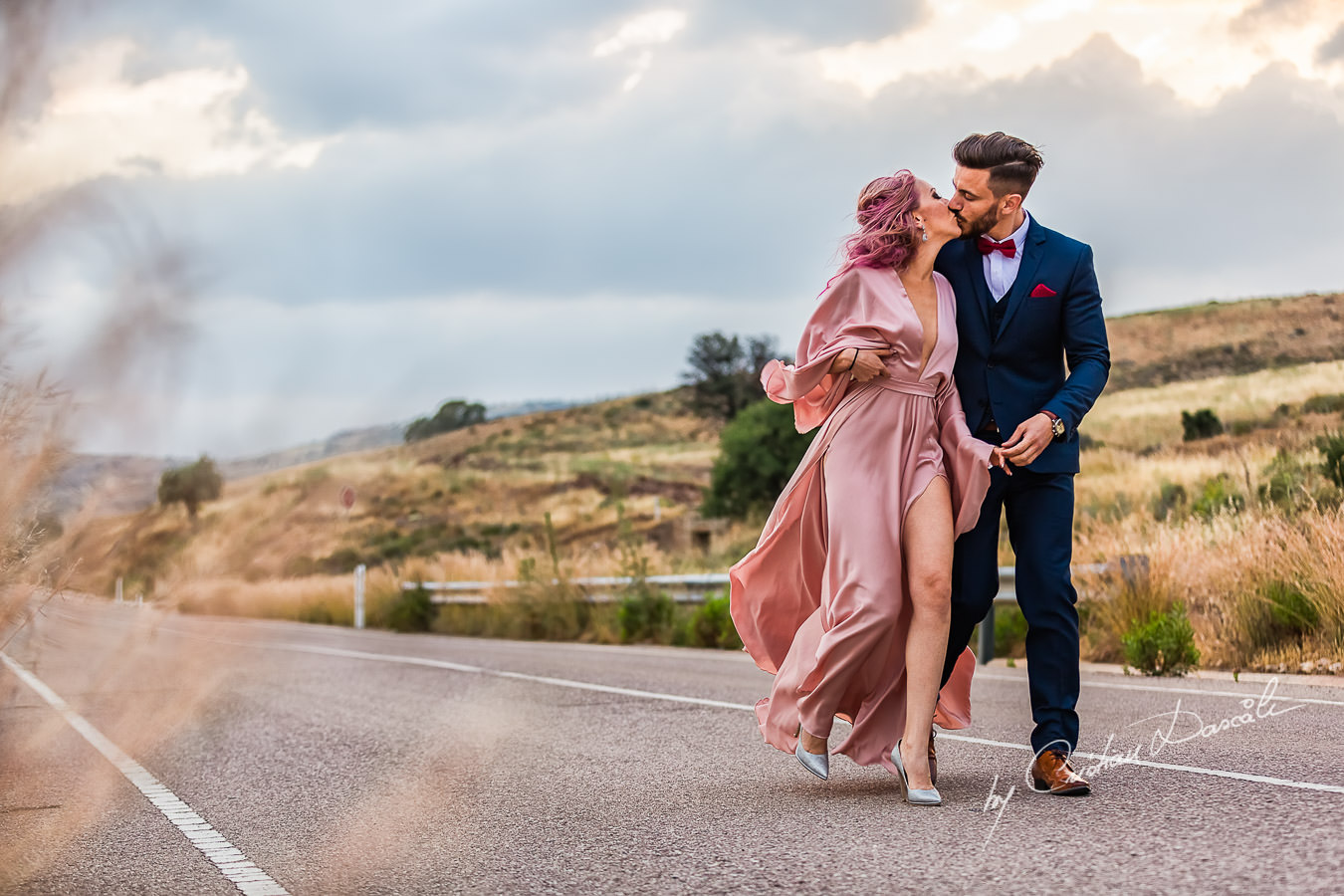 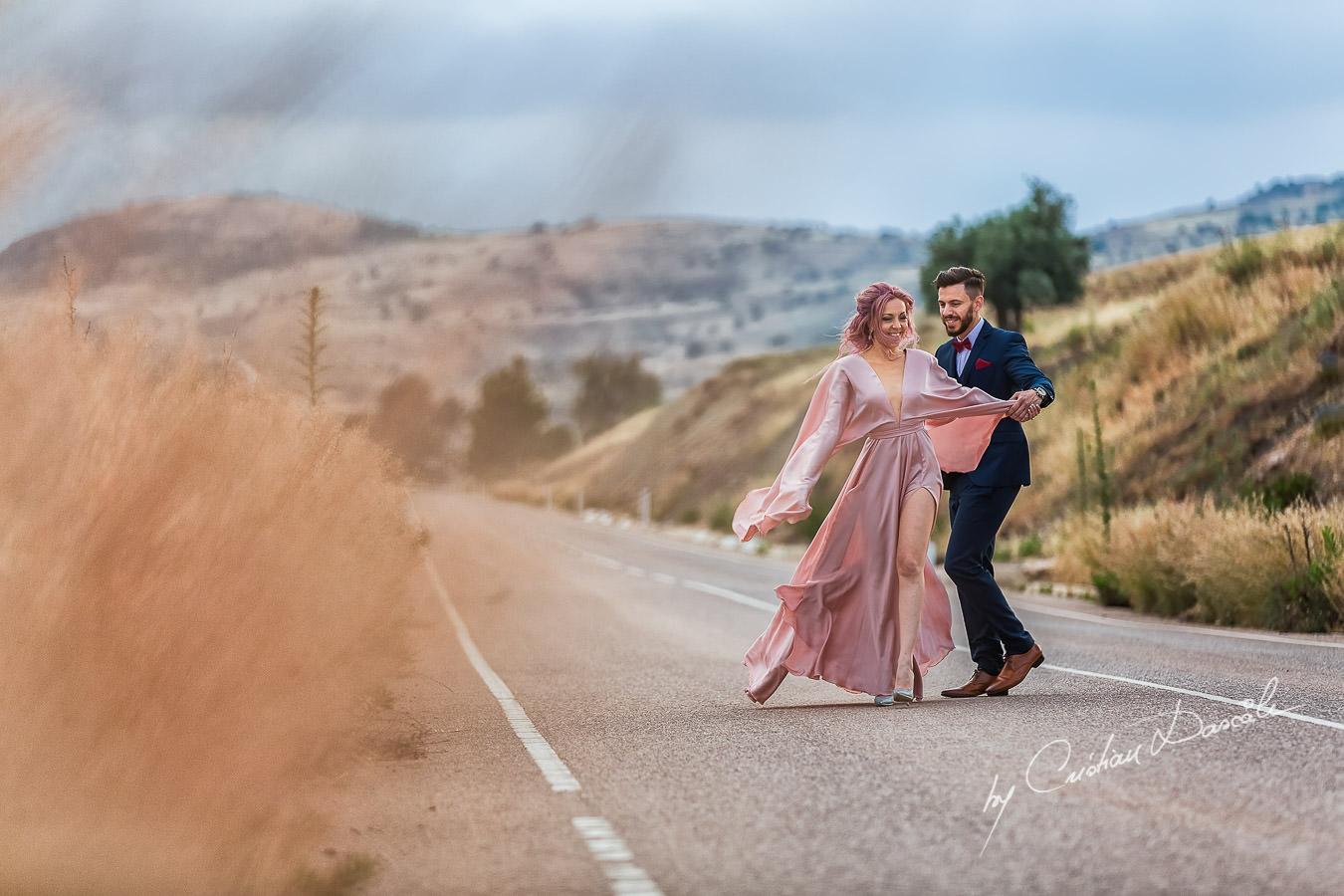 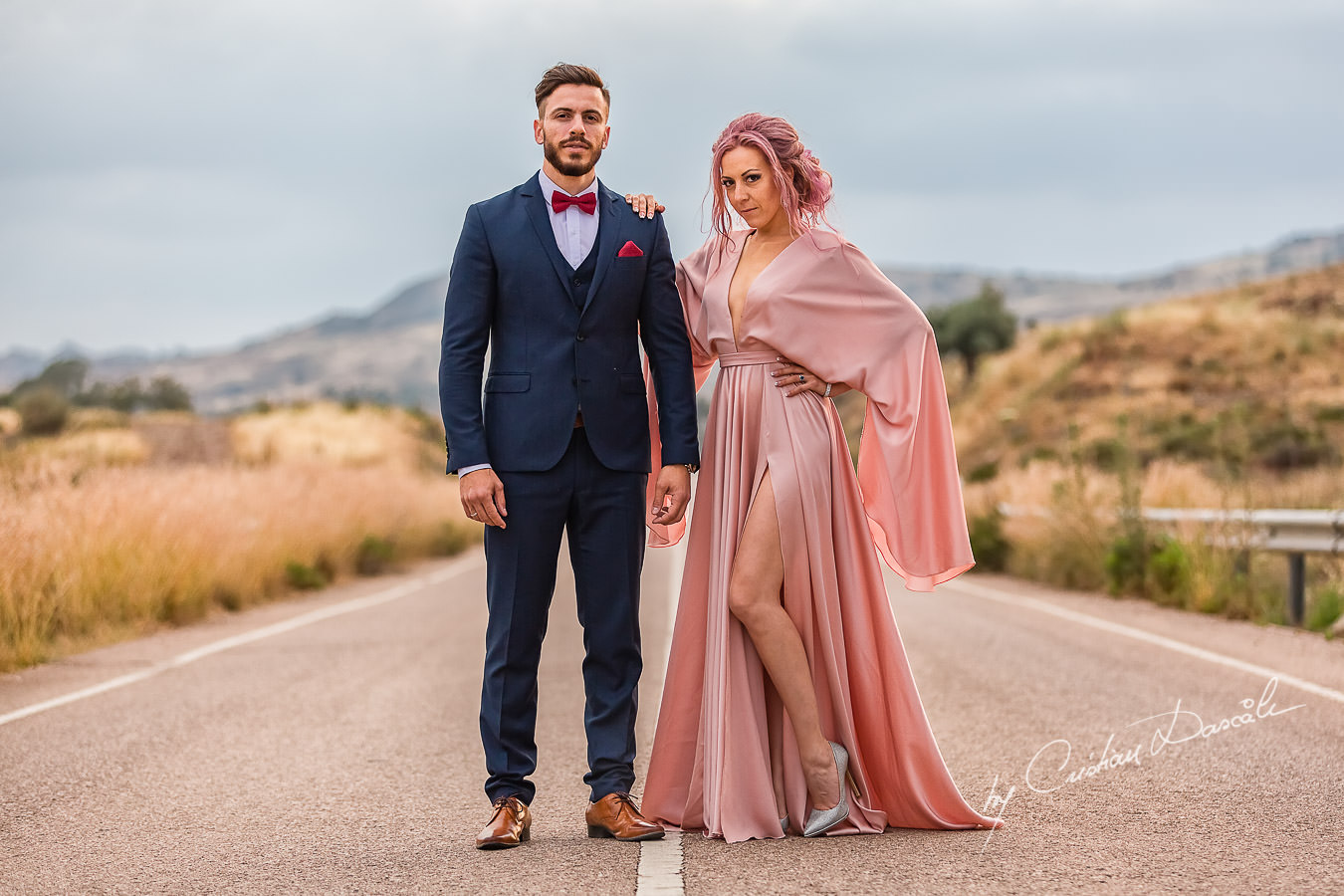 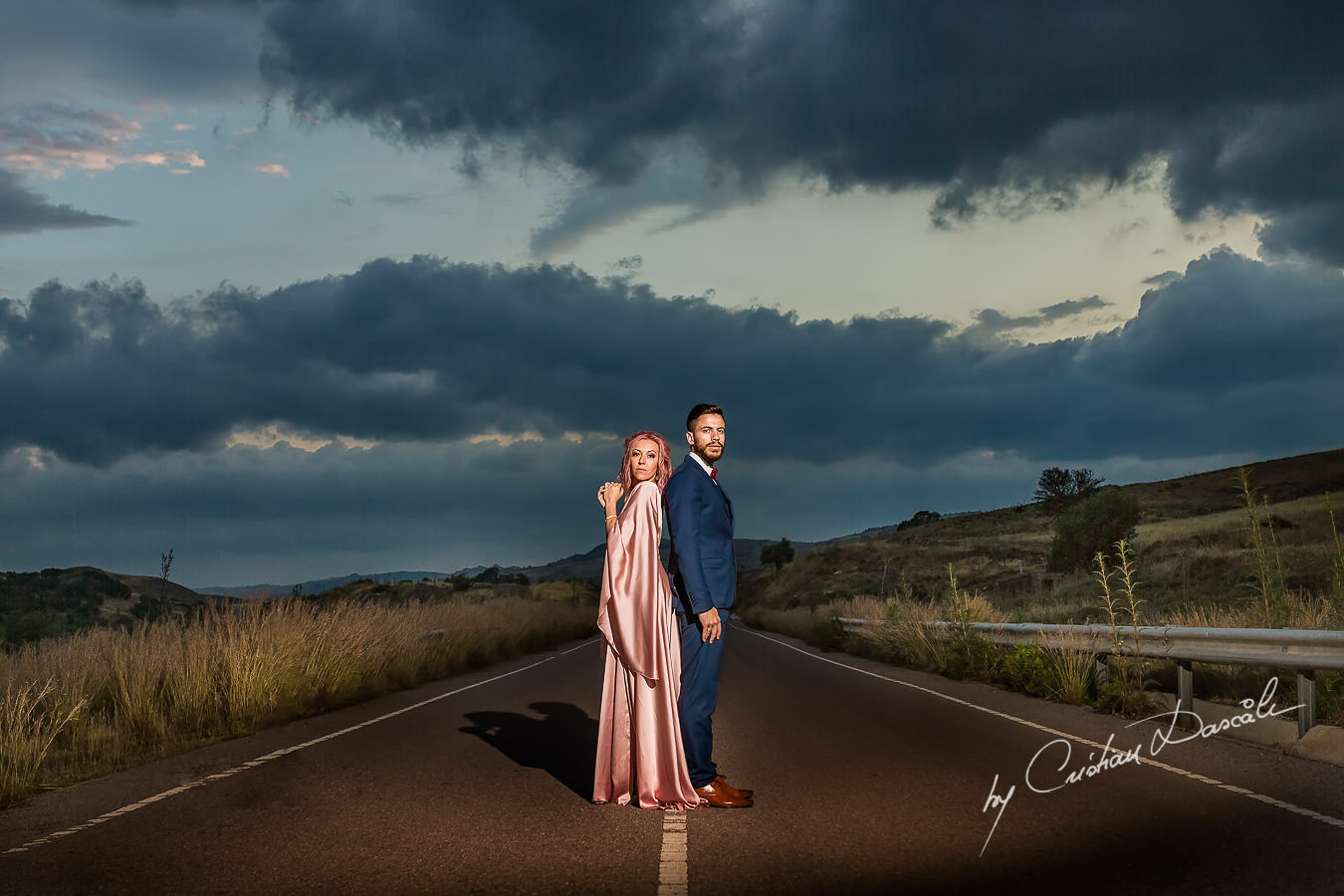 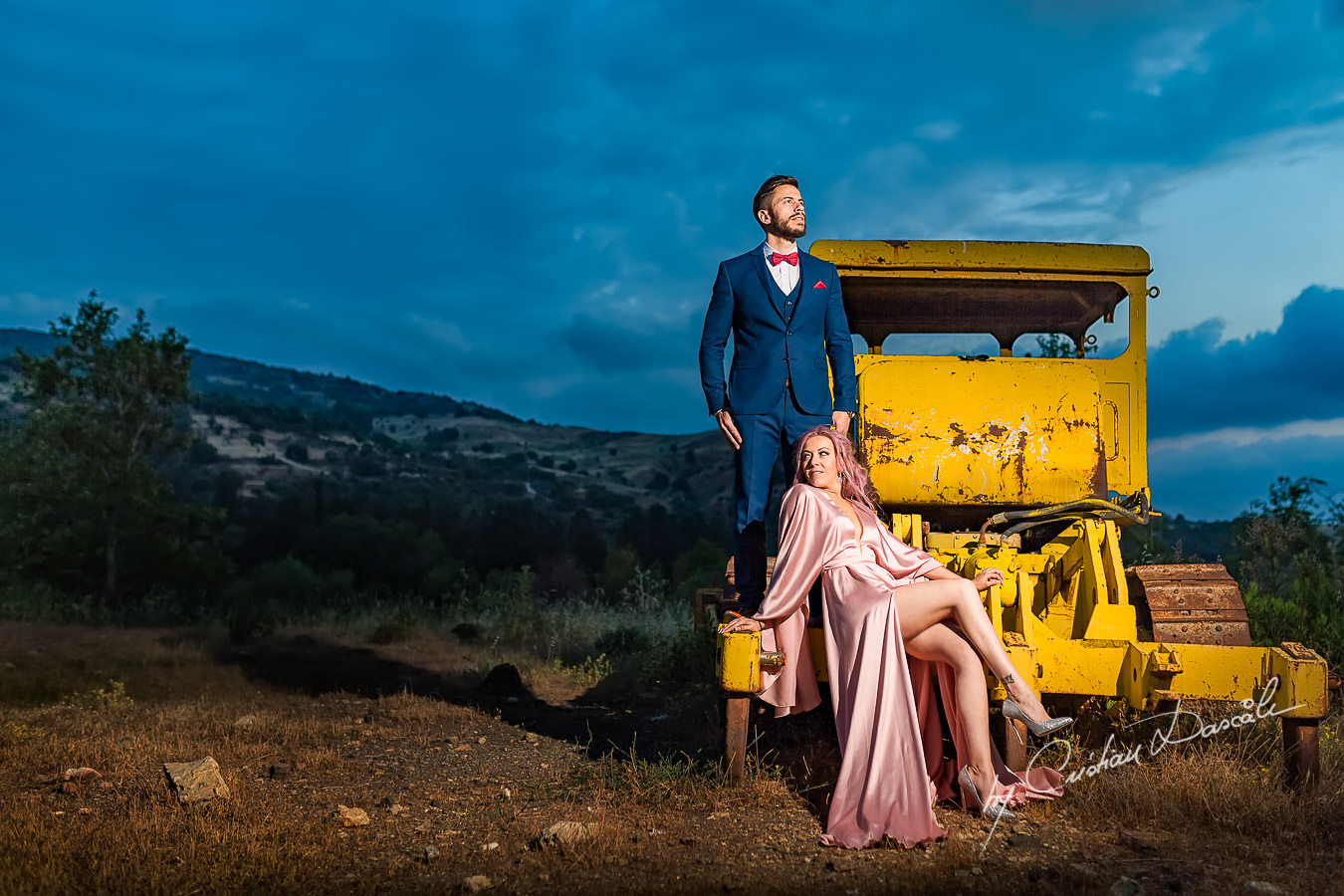