This time we are going to “speak” about Limassol Carnival Photos. Carnival has been celebrated on the island of Cyprus for centuries, and the tradition is believed to have been established under Venetian rule around the 16th century.

It may also have been influenced by Greek traditions, such as festivities for deities such as Dionysus. The celebration originally involved dressing in fancy costumes and holding masked balls or visiting friends. For approximately the past century, it has taken the form of an organized festival held during the 10 days preceding Lent (according to the Greek Orthodox calendar). The festival is celebrated almost exclusively in the city of Limassol.

Three main parades take place during Carnival. The first is held on the first day, during which the “Carnival King” (either a person in costume or an effigy) rides through the city on his carriage. The second is held on the first Sunday of the festival and the participants are mainly children. The third and largest takes place on the last day of Carnival, and involves hundreds of people walking in costume along the town’s longest avenue. The latter two parades are open to anyone who wishes to participate.

As you already know, my favorite subject is people and at a Carnival there are a lot of subjects, so my goal was to capture the reactions of those who participated to the Lemessos Carnival 2012. 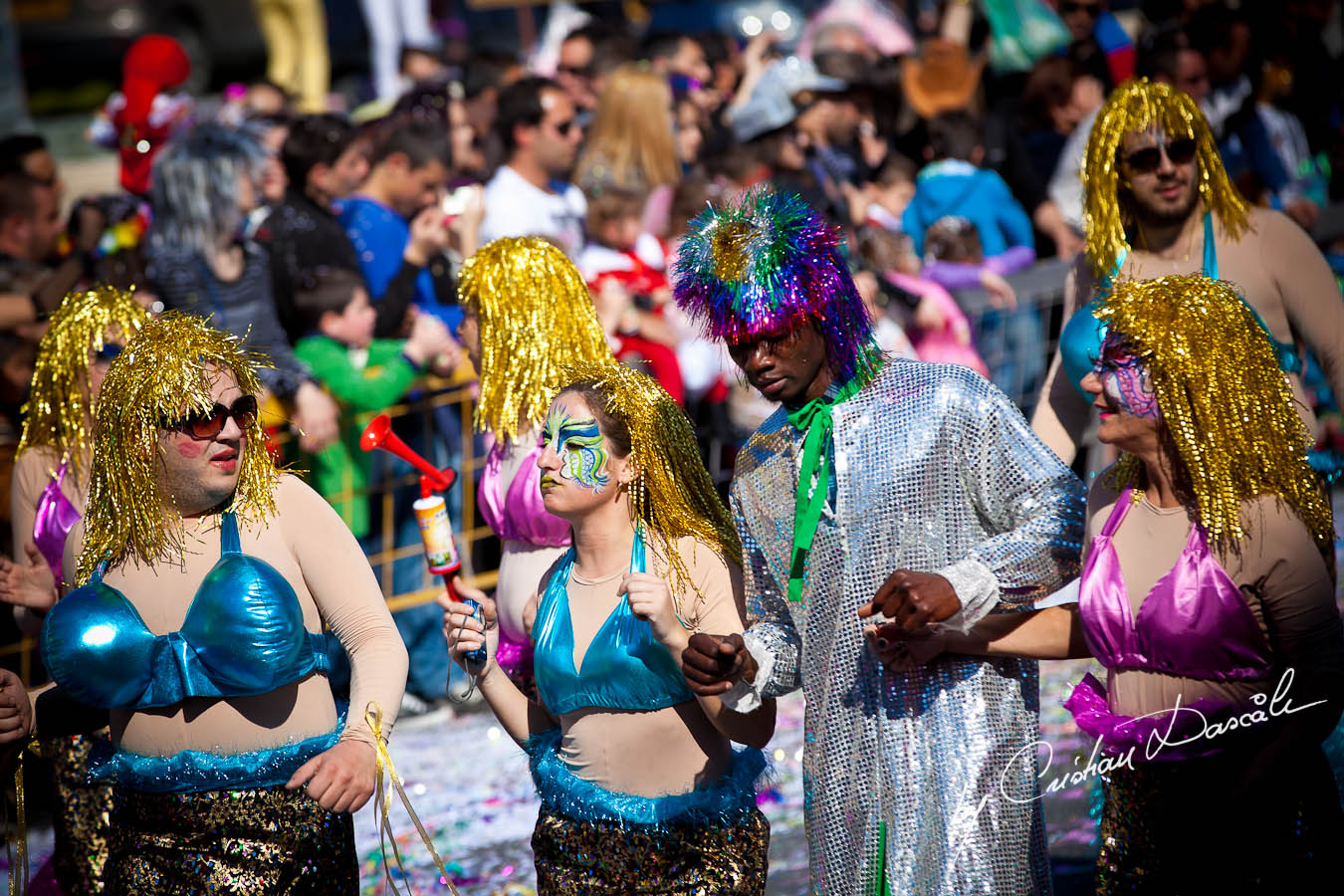 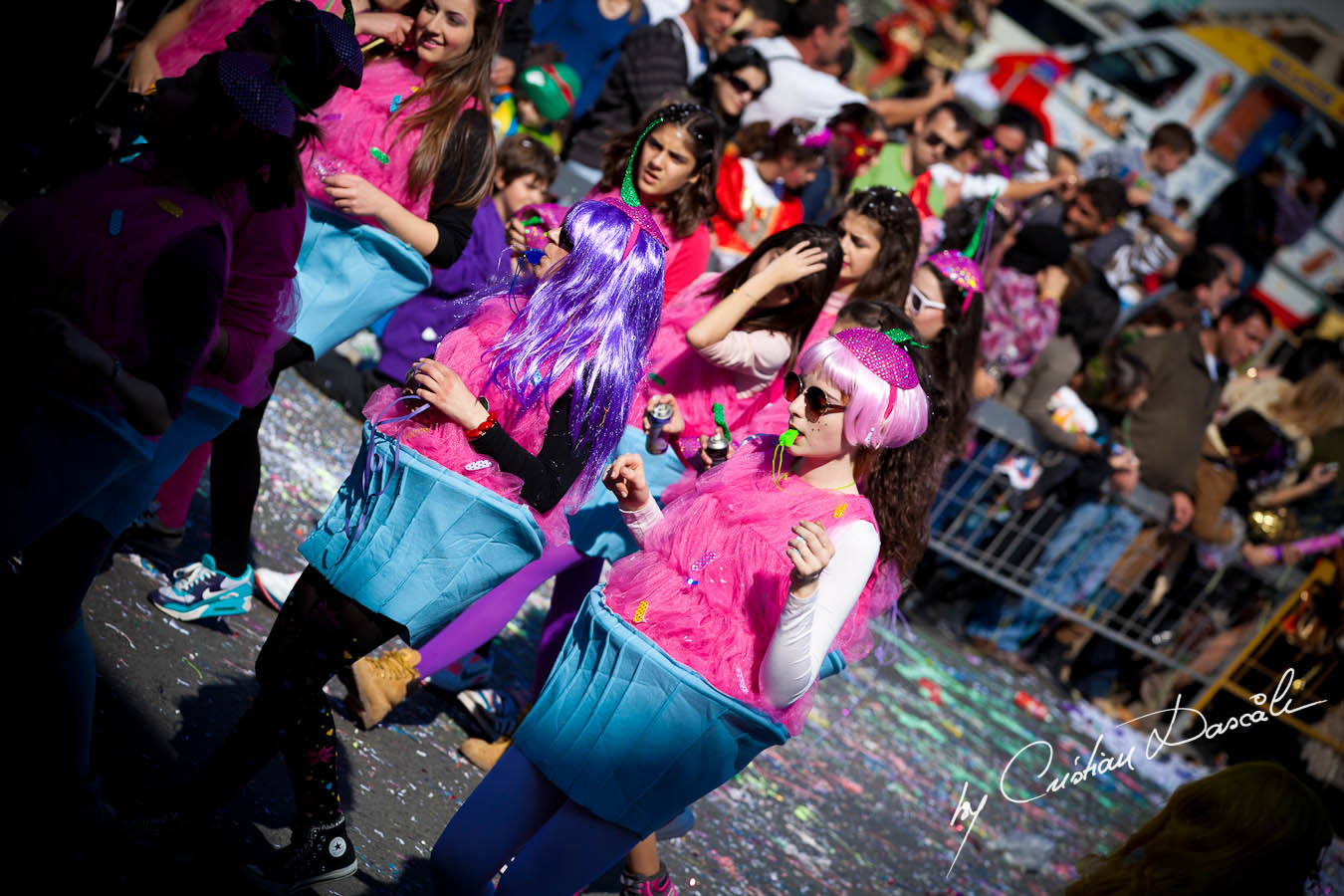 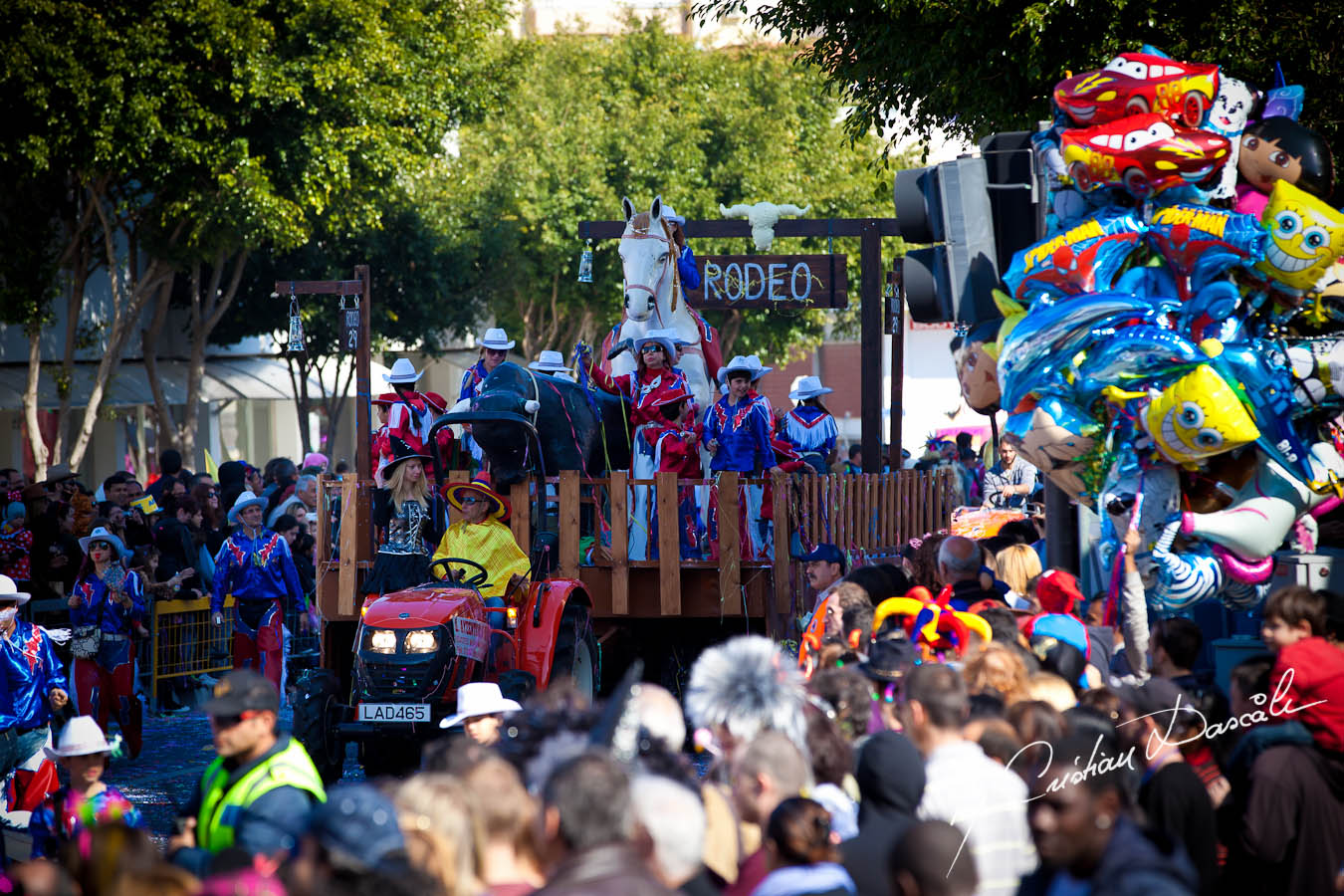 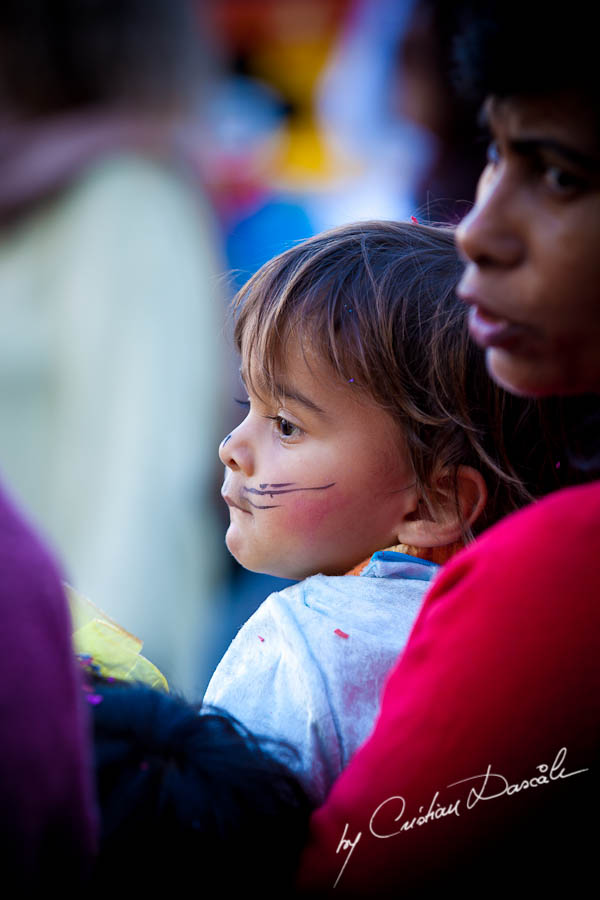 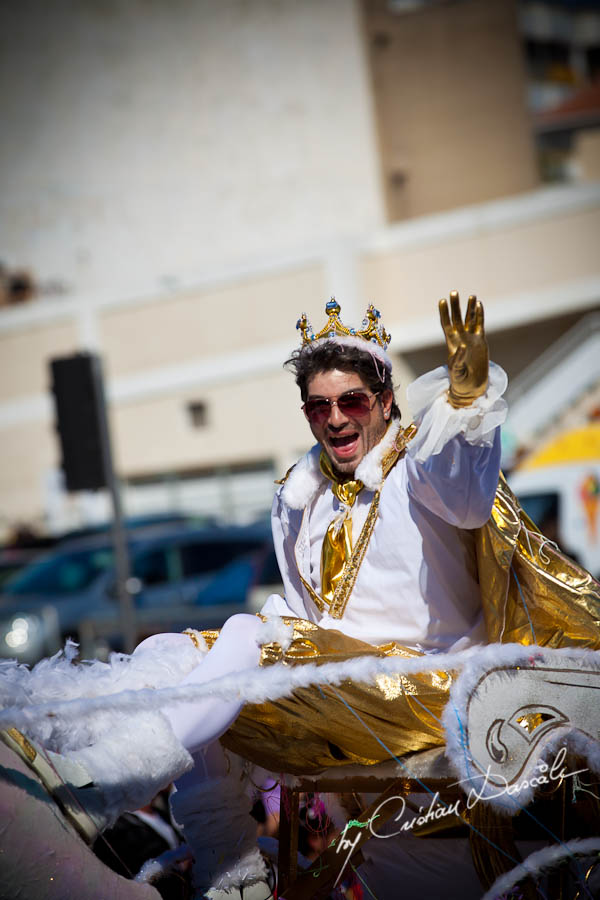 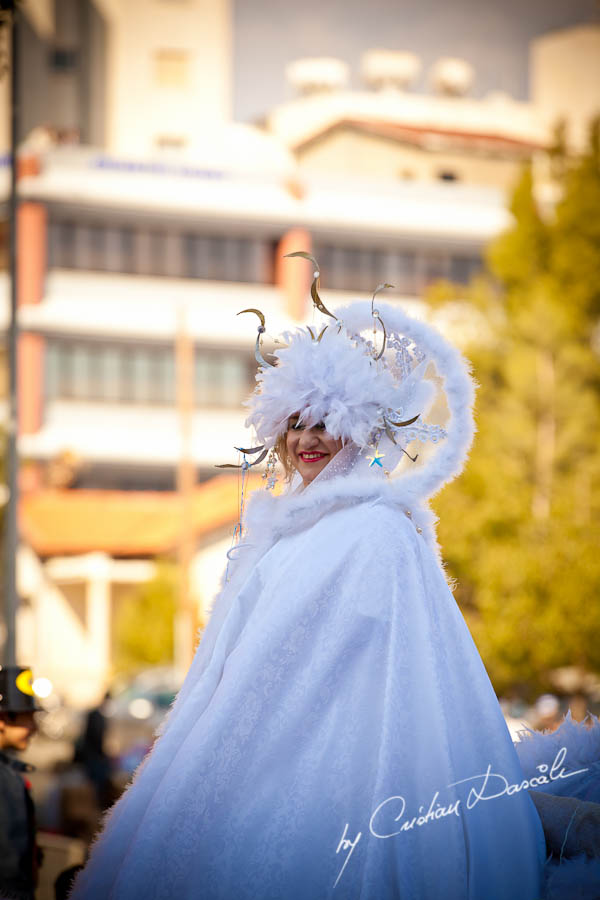 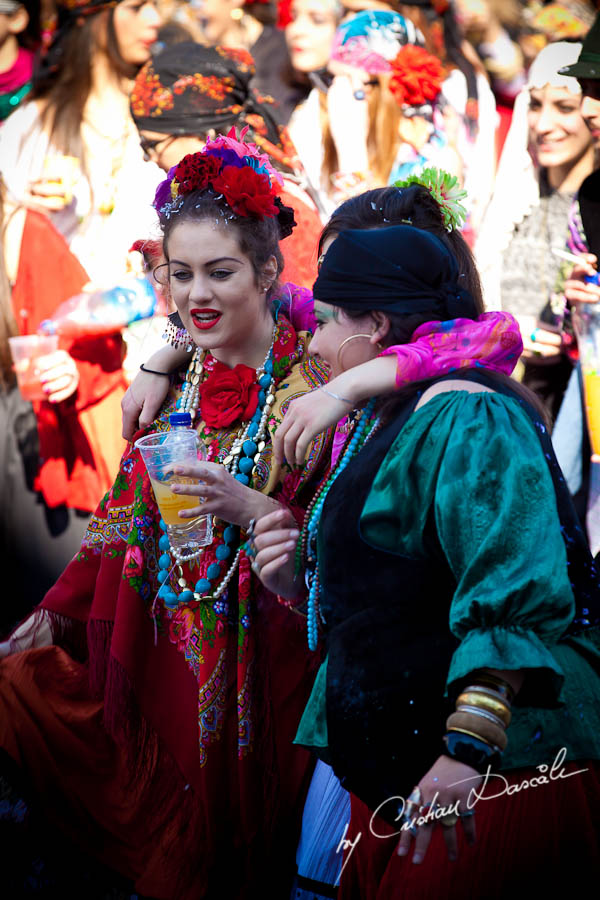 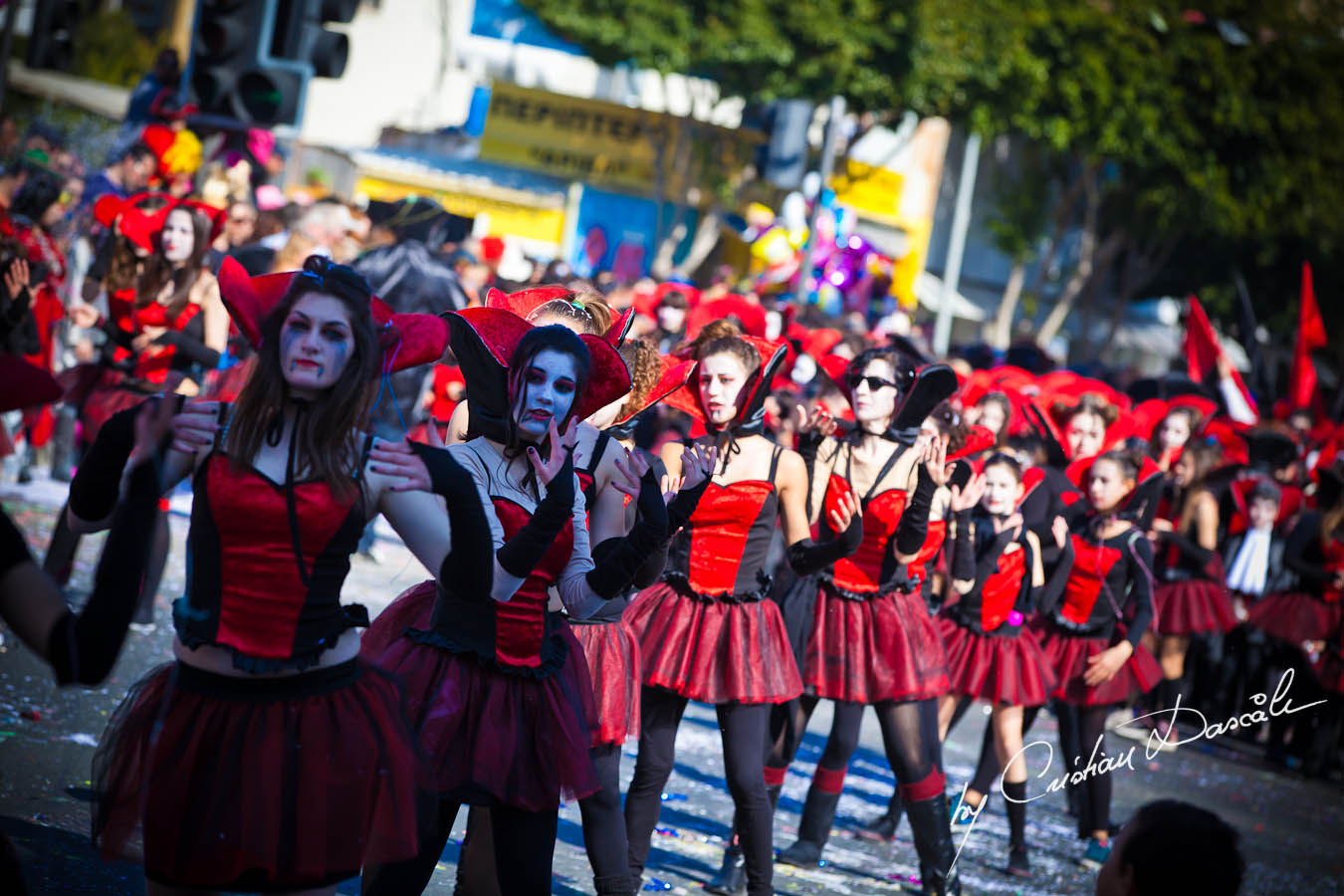 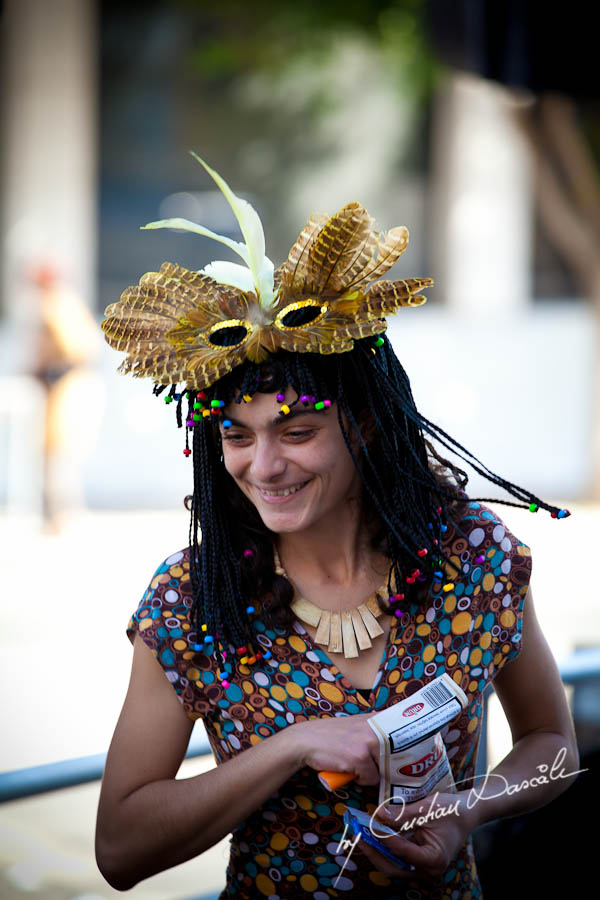