Today we present you a Photo Session in Bucharest. We called it Red Autumn and here is why.

The time has come to visit my place of birth, Romania. Each time I’m going I see beautiful people and I trying to put them “on film”. This time Roxana suggested to have a photo session in Cismigiu, one of the most beautiful parks that Bucharest has.

Roxana was the first person that showed me how to hold a camera. She took my first professional photos, so now is the time to turn back the favor. Cloudy Sunday morning, I’m arriving in the North Train Station of Bucharest. Roxana is there, waiting for me. We head straight to Cismigiu and we stop right opposite for a coffee. Actually the Coffee Shop was very nice so we took some photos inside as well.

The Photo Session in Cismigiu was more than I expected. The contrast was amazing and I feel I took some great shots. 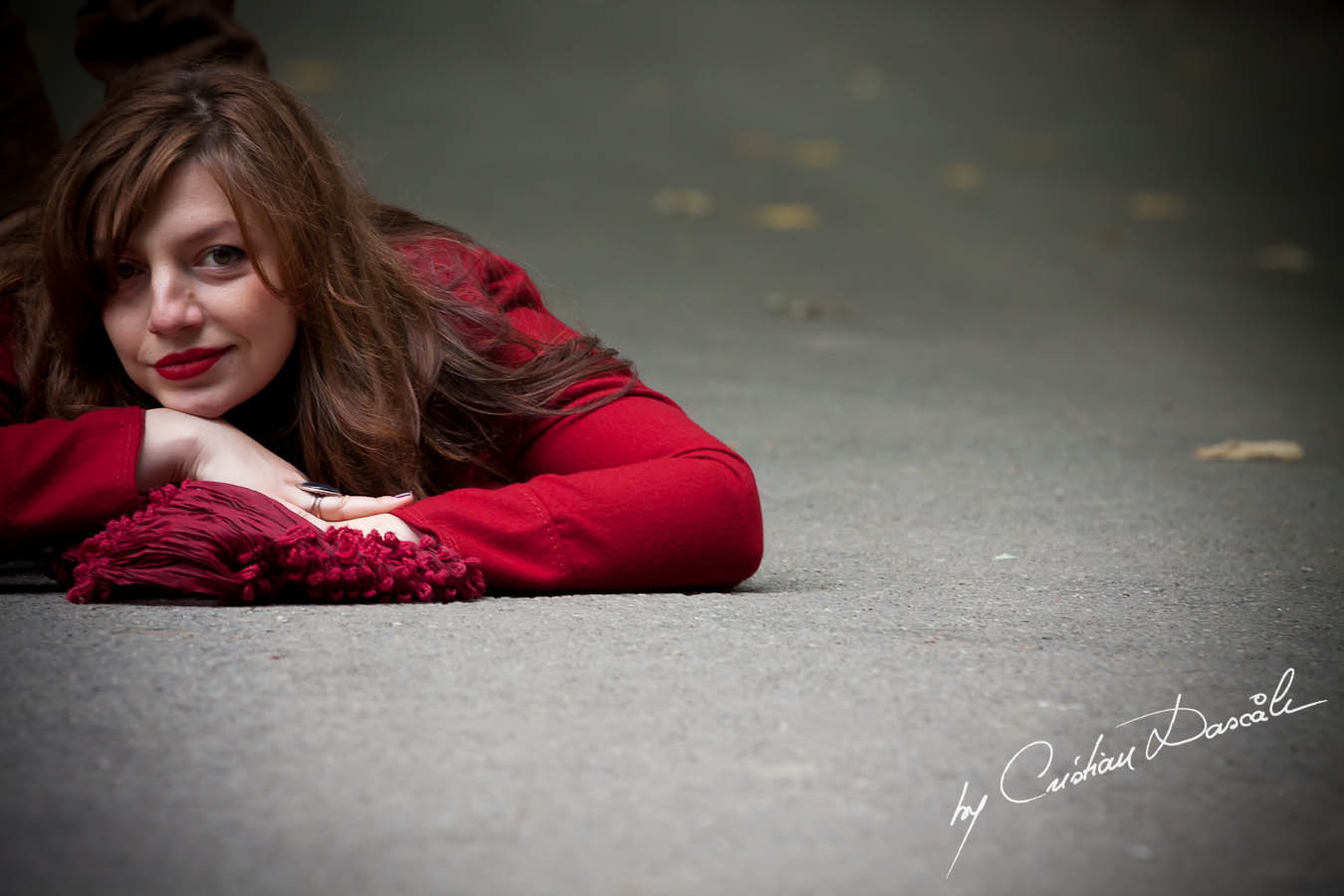 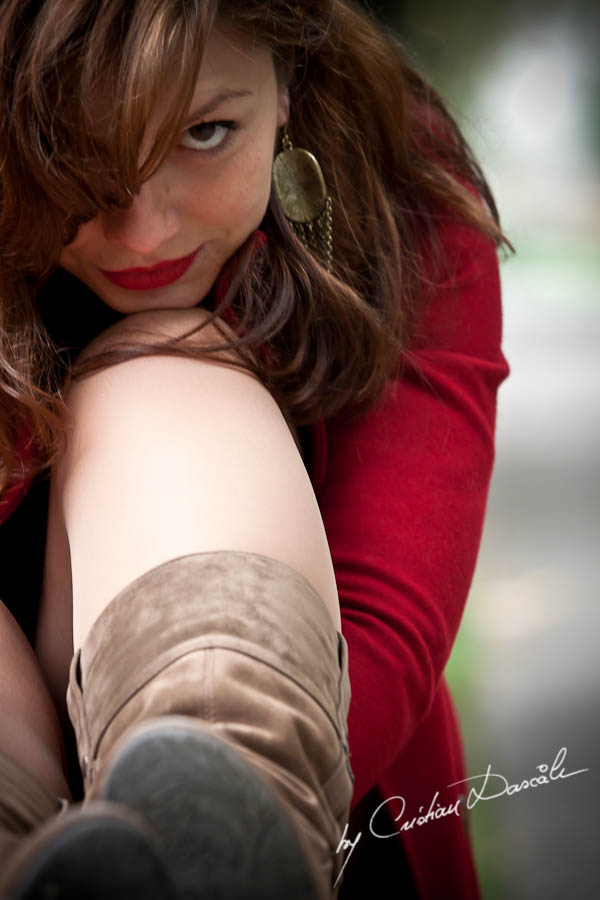 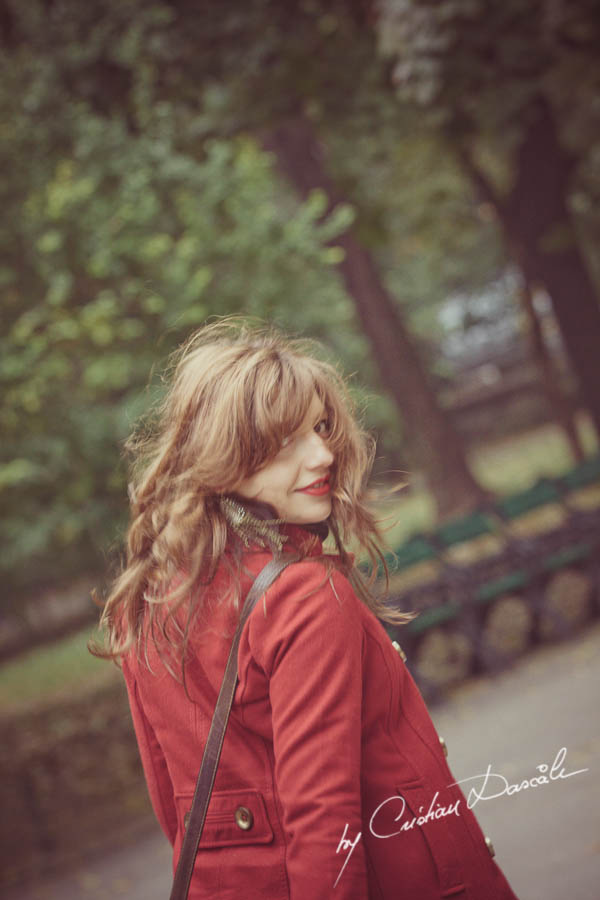 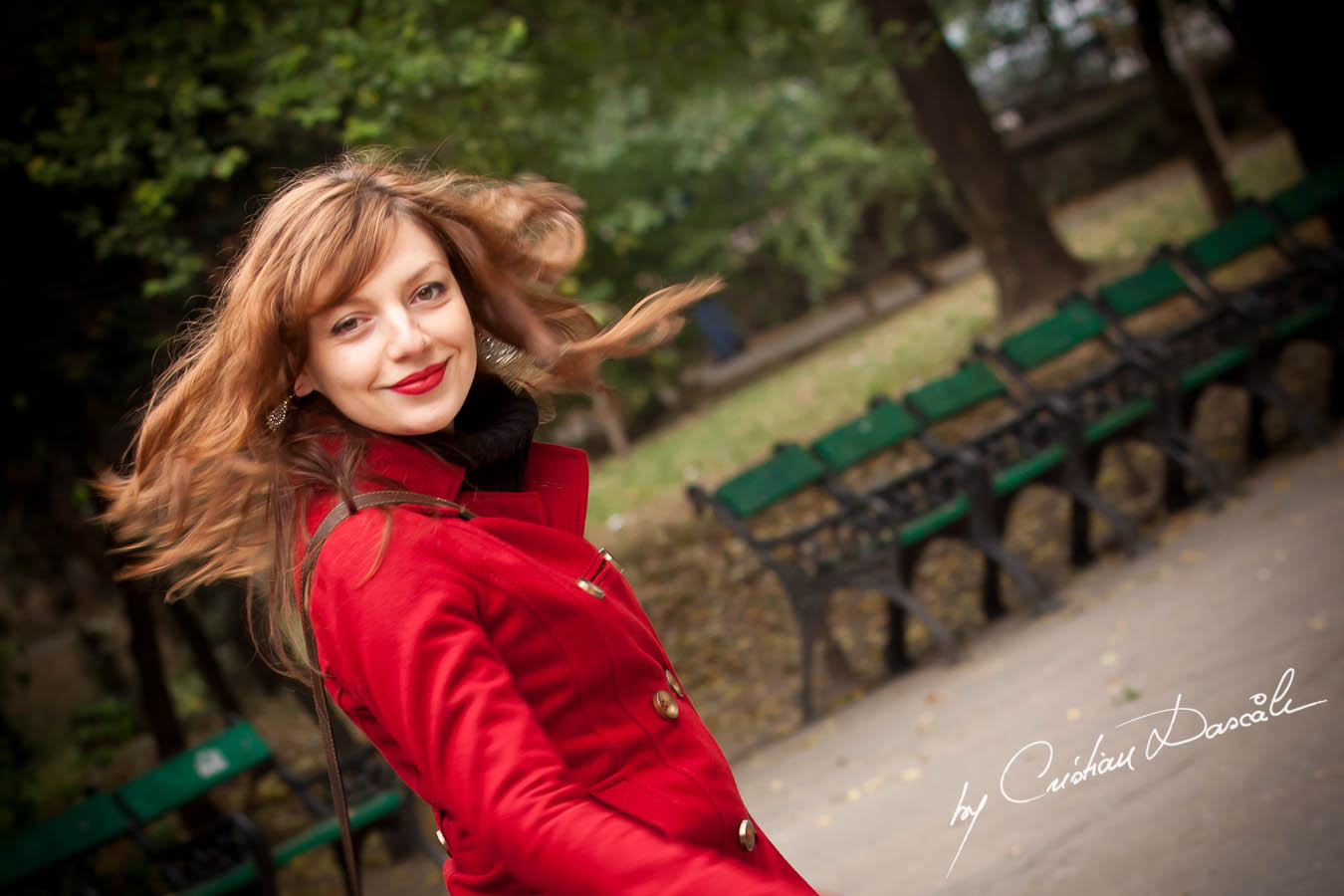 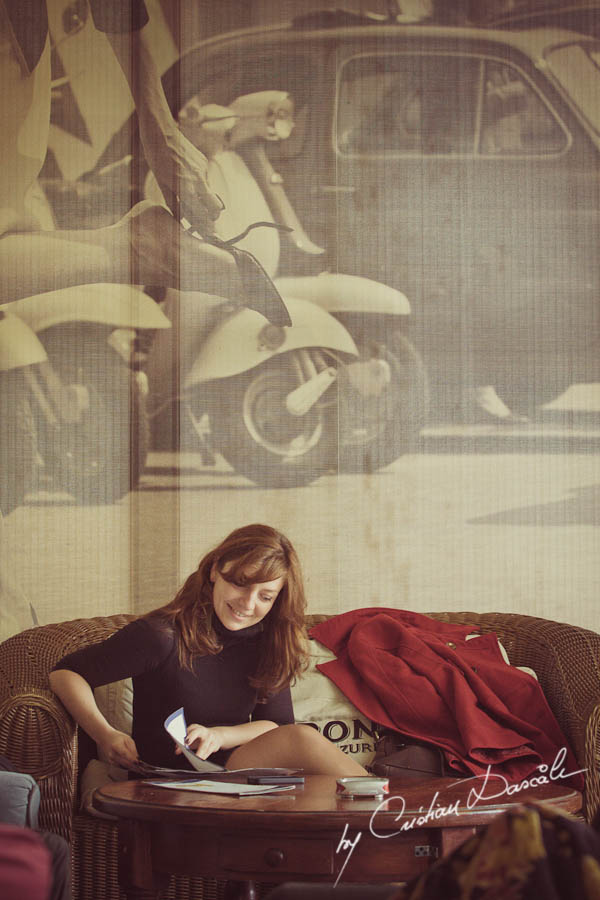 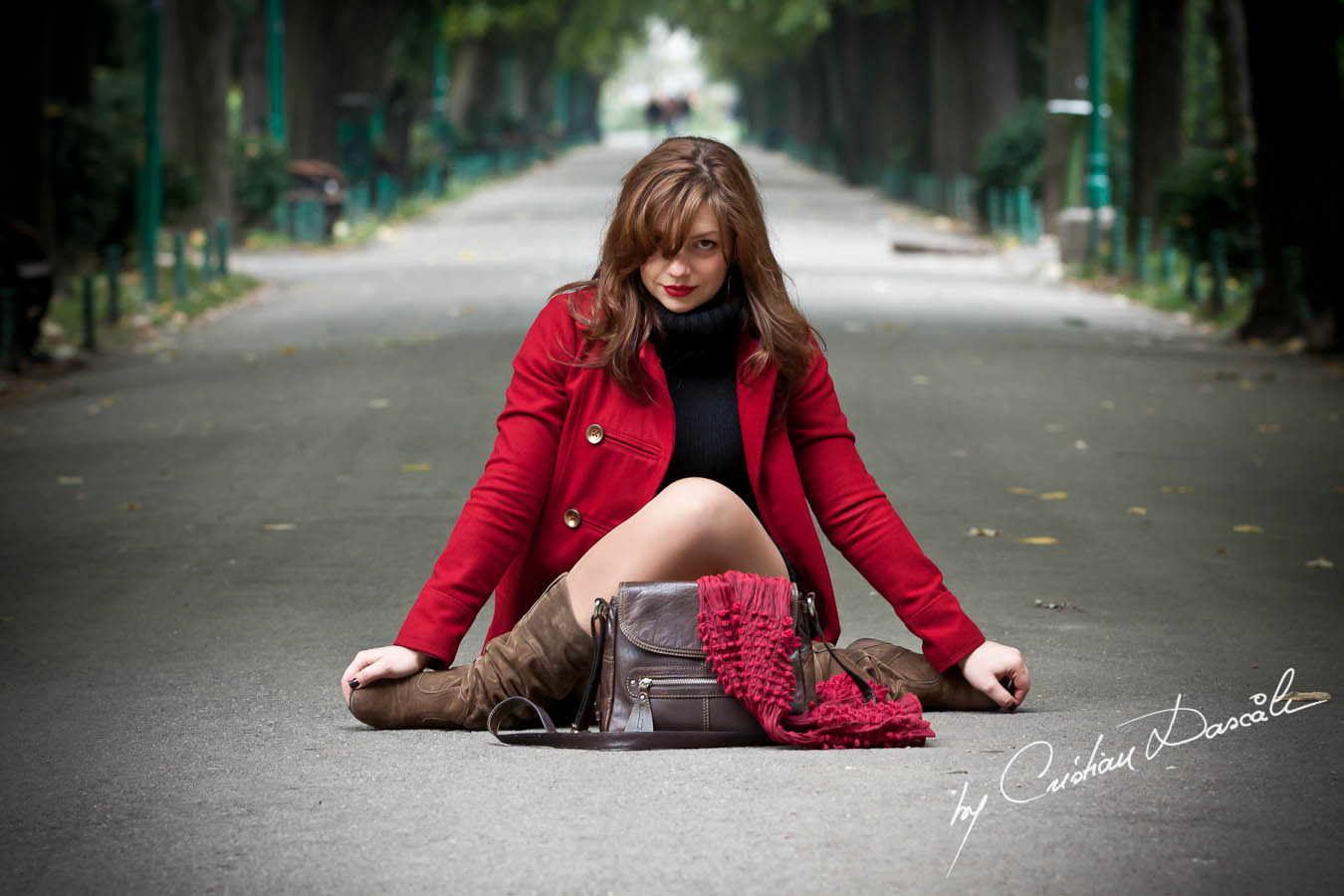